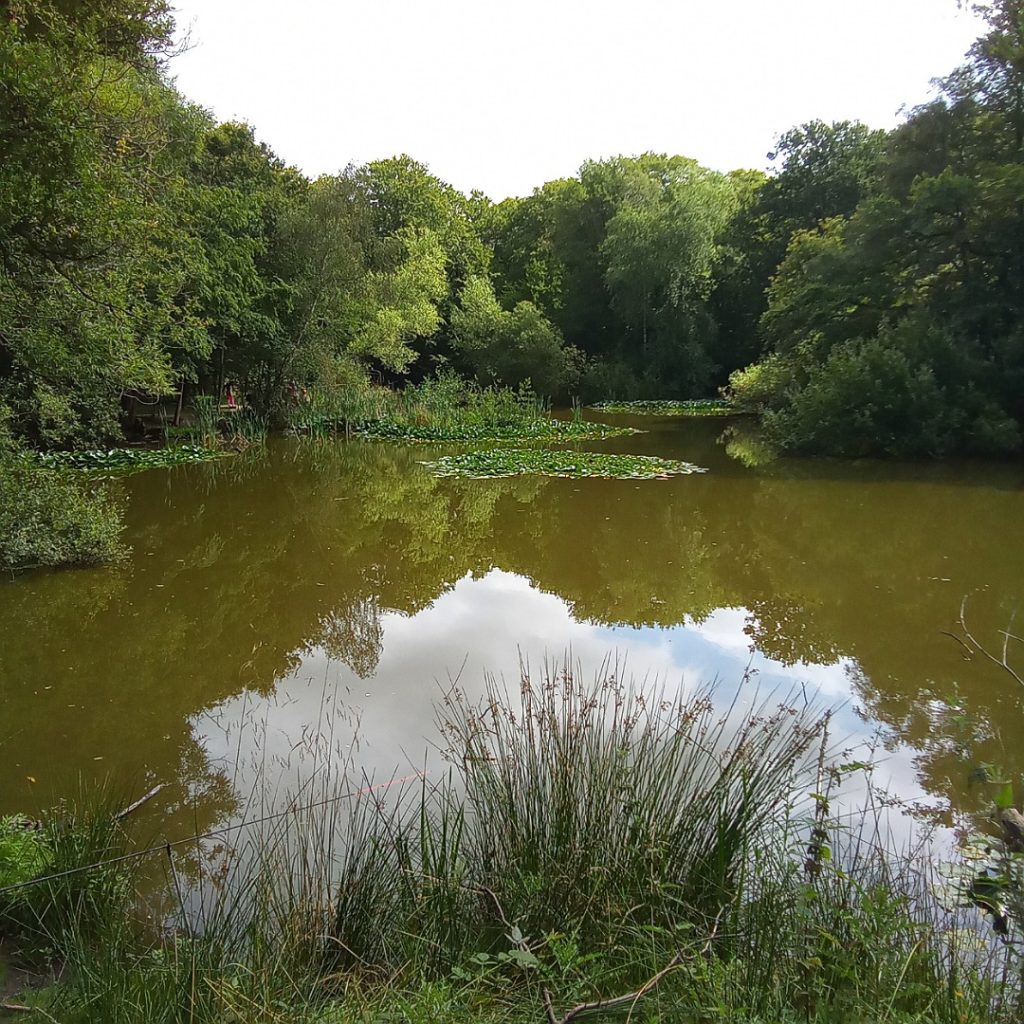 Wintry Wood or the Lower Forest is part of Epping forest which is owned and managed by City of London Corporation. It sits in isolation from the main body of the forest to the North of Epping town, between Thornwood Village and Coopersale. This land is an important historical area which has seen a lot of human influence over the centuries. Although Wintry Wood was not included in the Epping Forest Act of 1878 it is still part of the Epping Forest Site of Special Scientific Interest area and is managed in the same manner as the main forest.
At one time Wanstead Flats was known as the Lower Forest and although that name has now transferred to this area of forest in the north, it has been subject to more than one name change over the centuries. To help explain this we need look no further than just across the street. Wintry Park Farm is situated immediately to the west across Thornwood road. The name Wintry is believed to have been a 12th century reference to ‘Winter inclosure’, and the name of Wintry Park Farm was in use by the 14th century. There were two wooded areas on the farm, one to the south and another larger one to the north covering much of the common called Wintry Wood. Records show that in the late 17th century this name ceased to be used on maps at the farm and was transferred to the area of Epping Forest across the road instead which we now know as Wintry Wood or the Lower Forest. 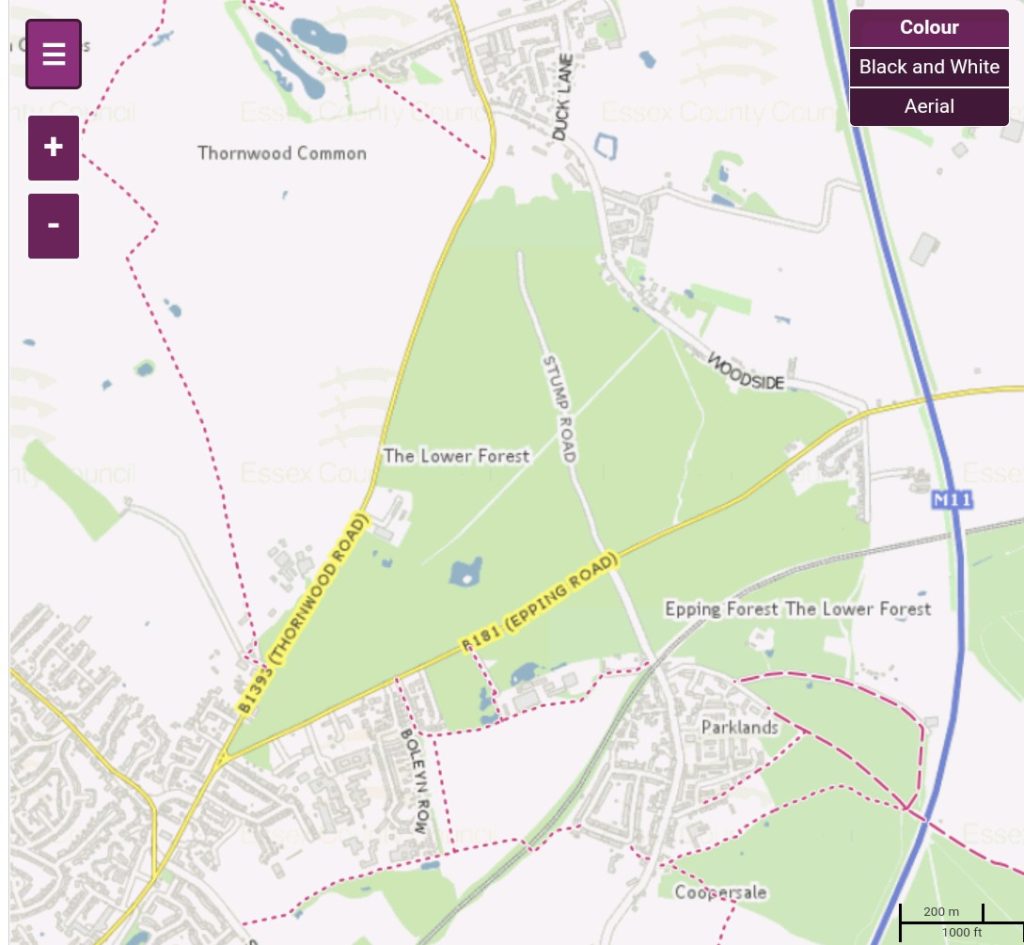 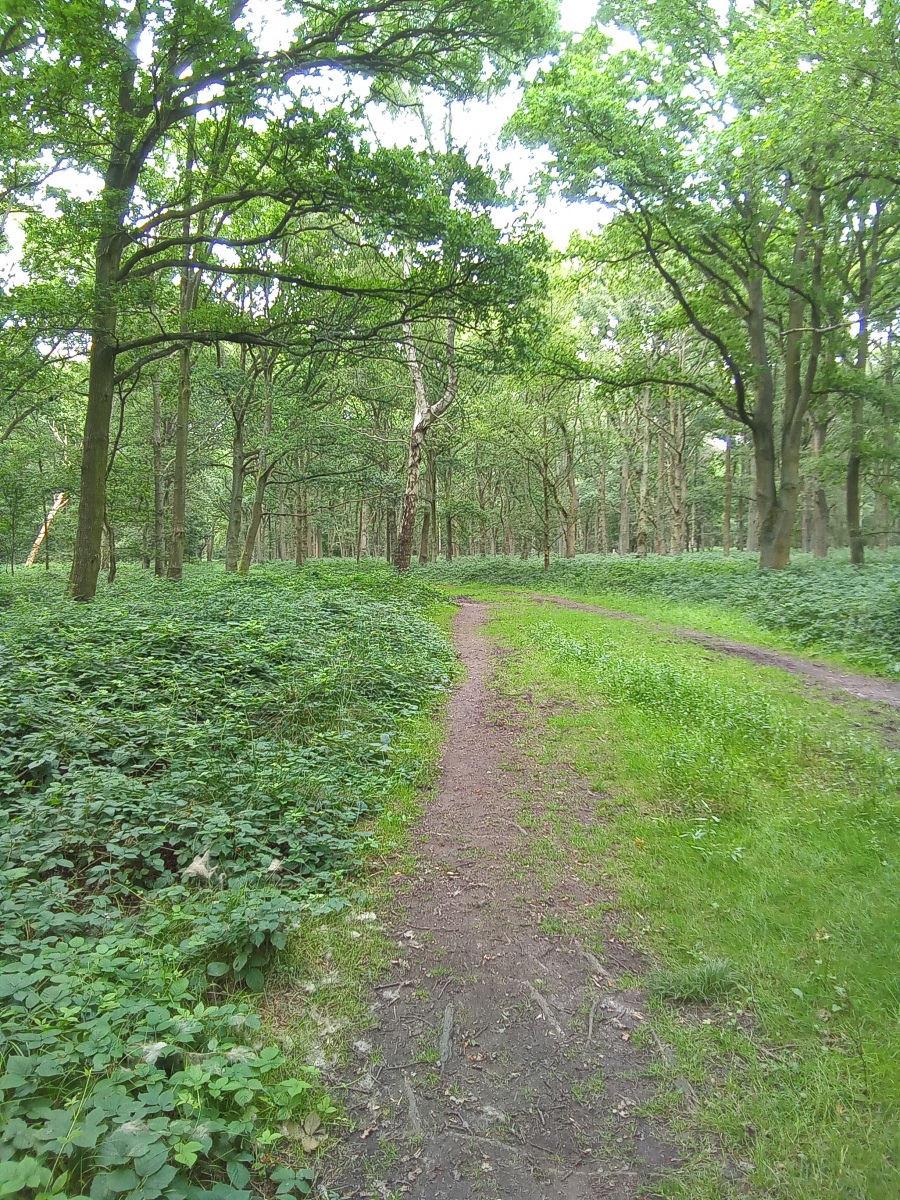 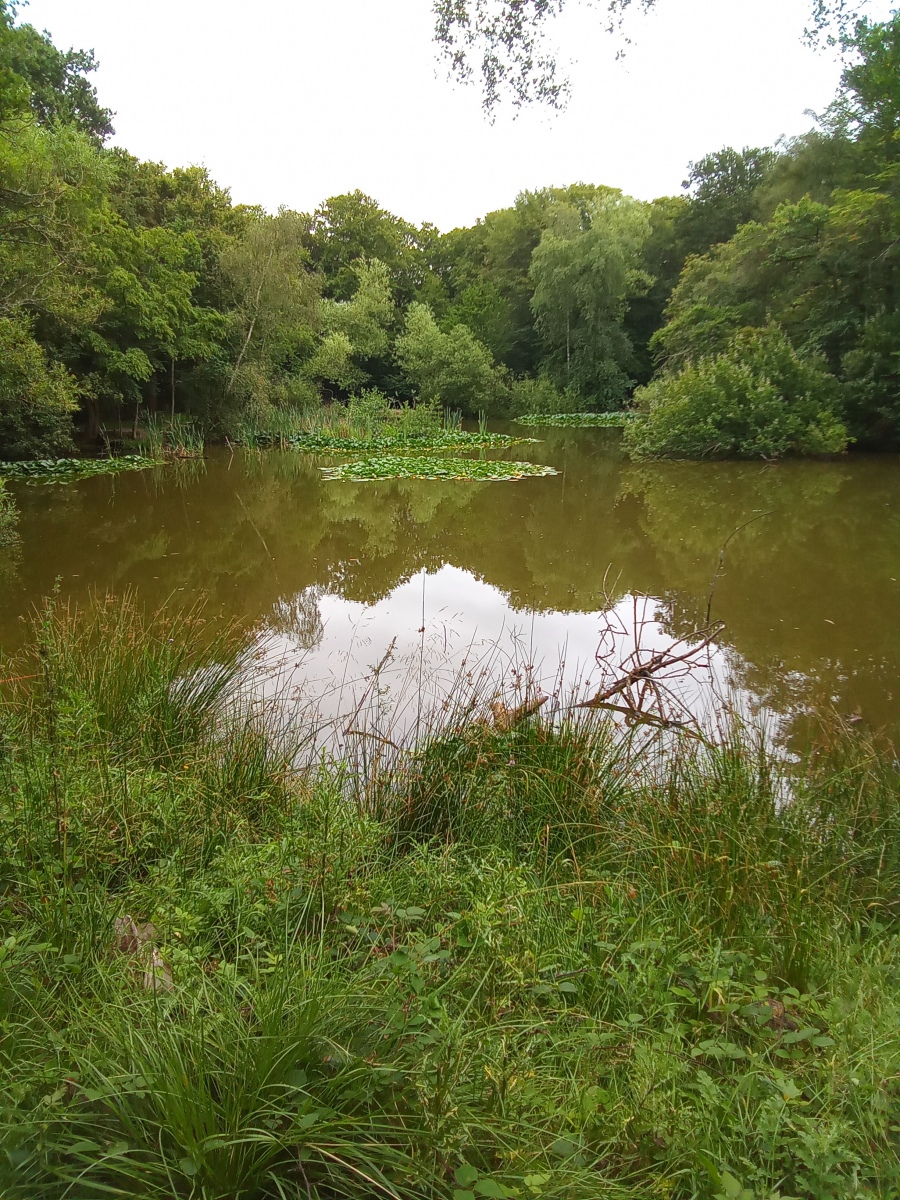 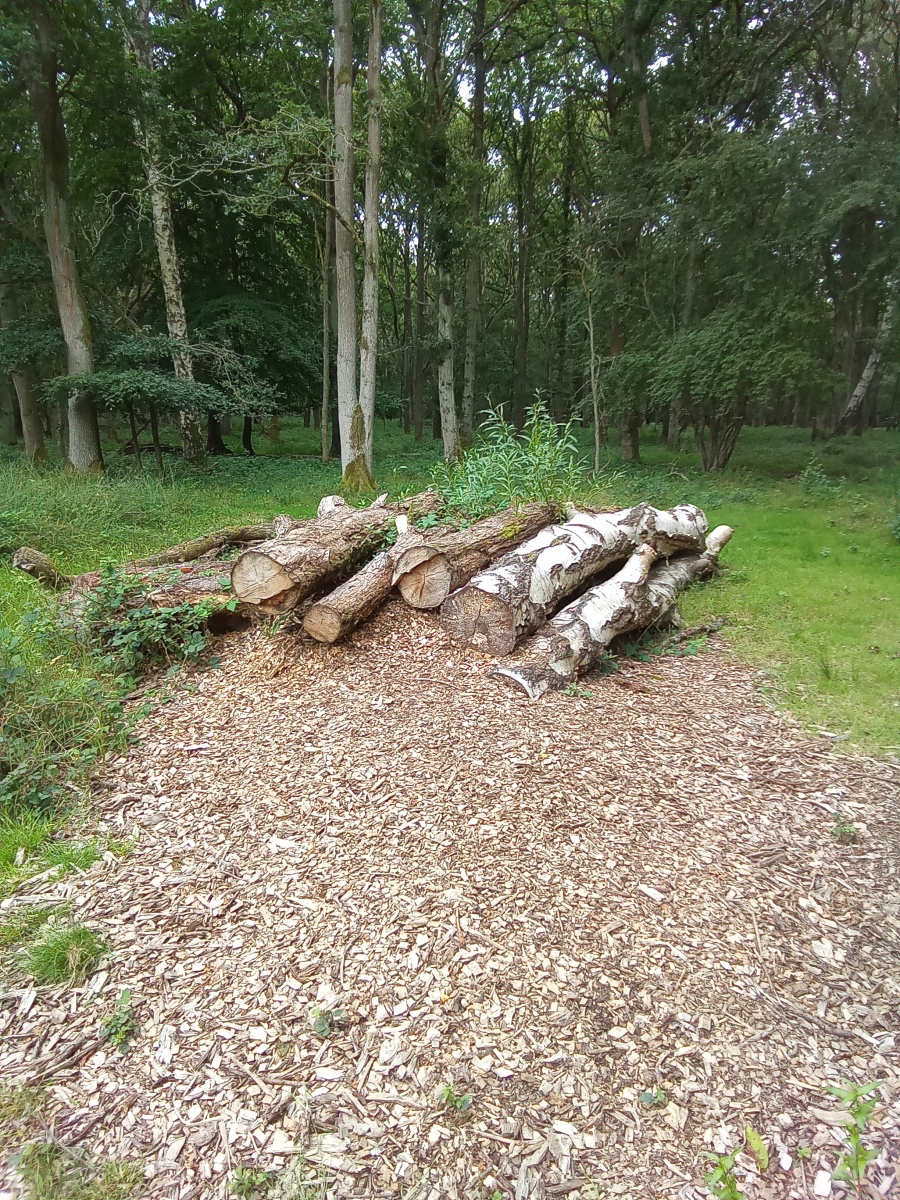 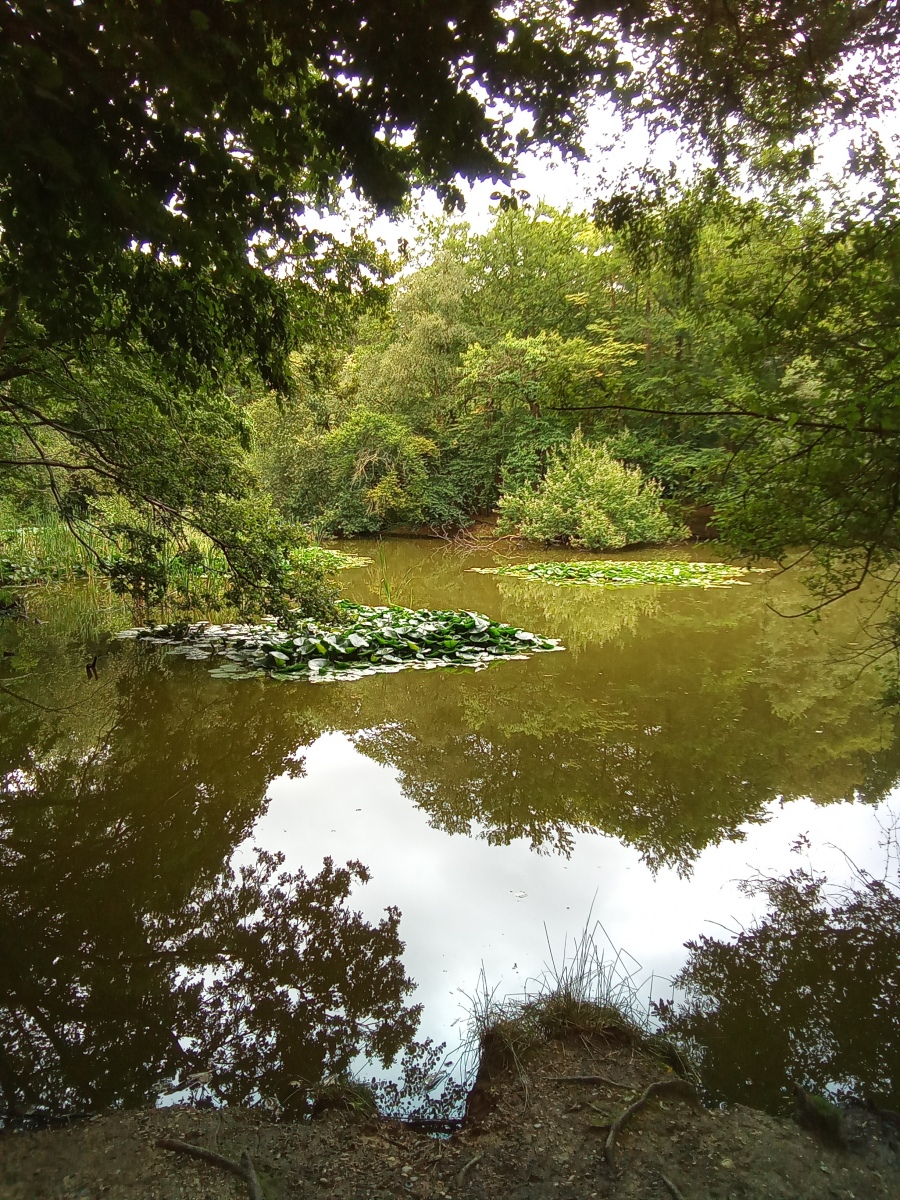 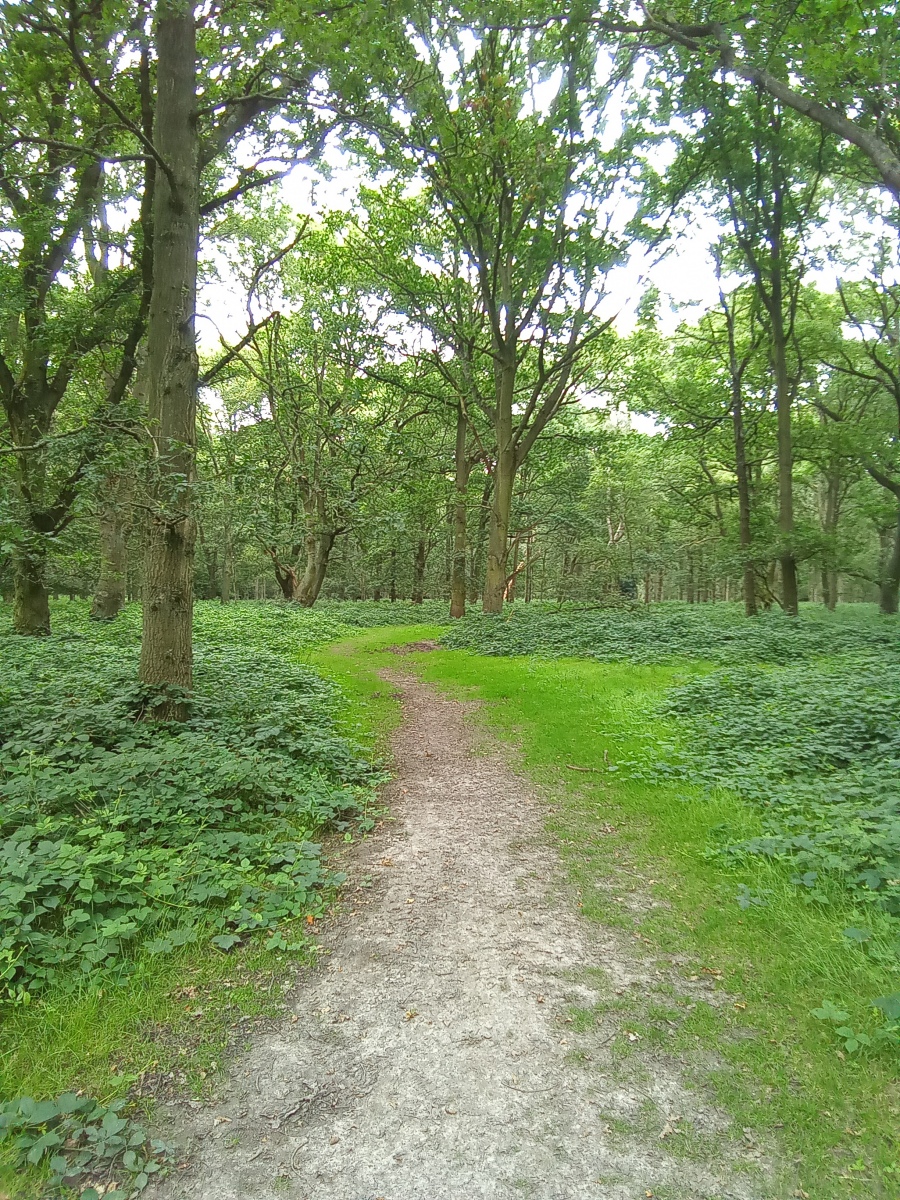 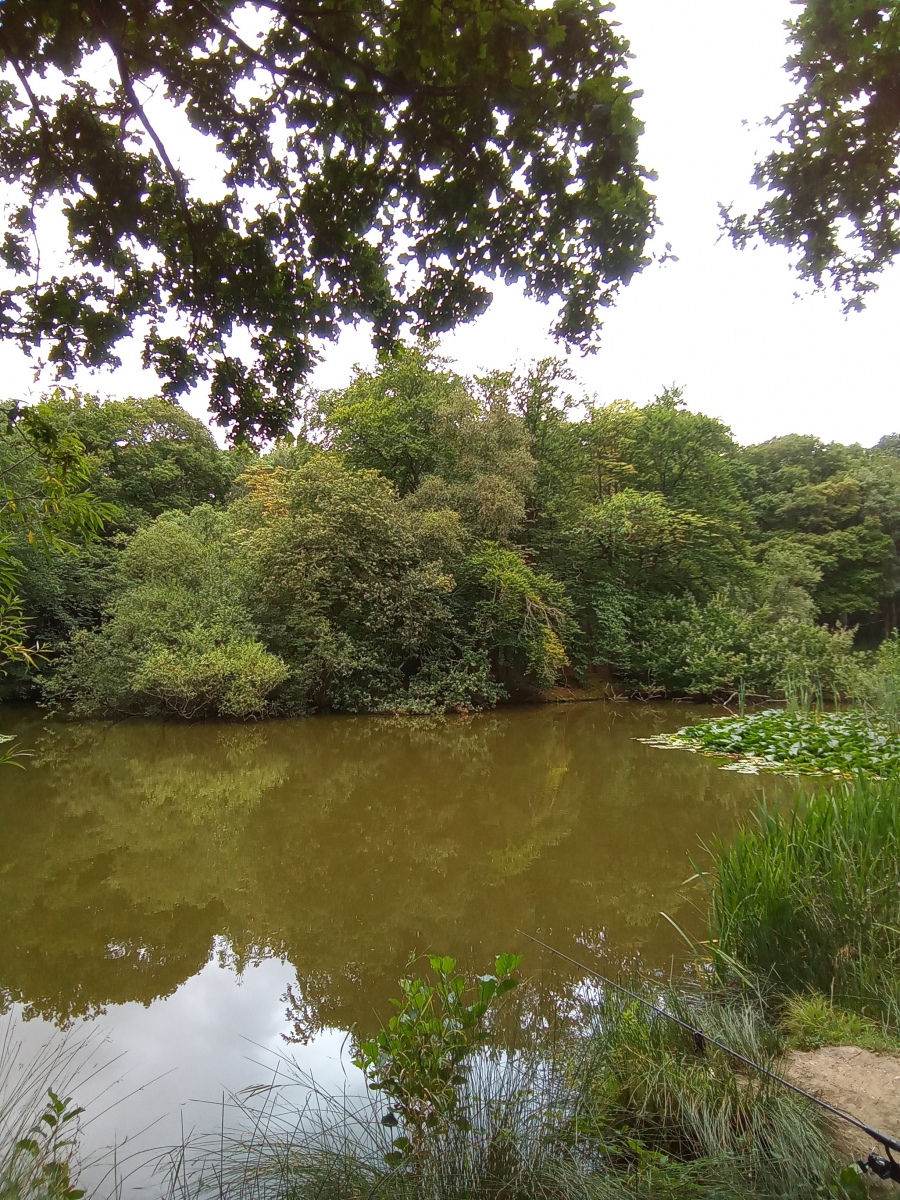 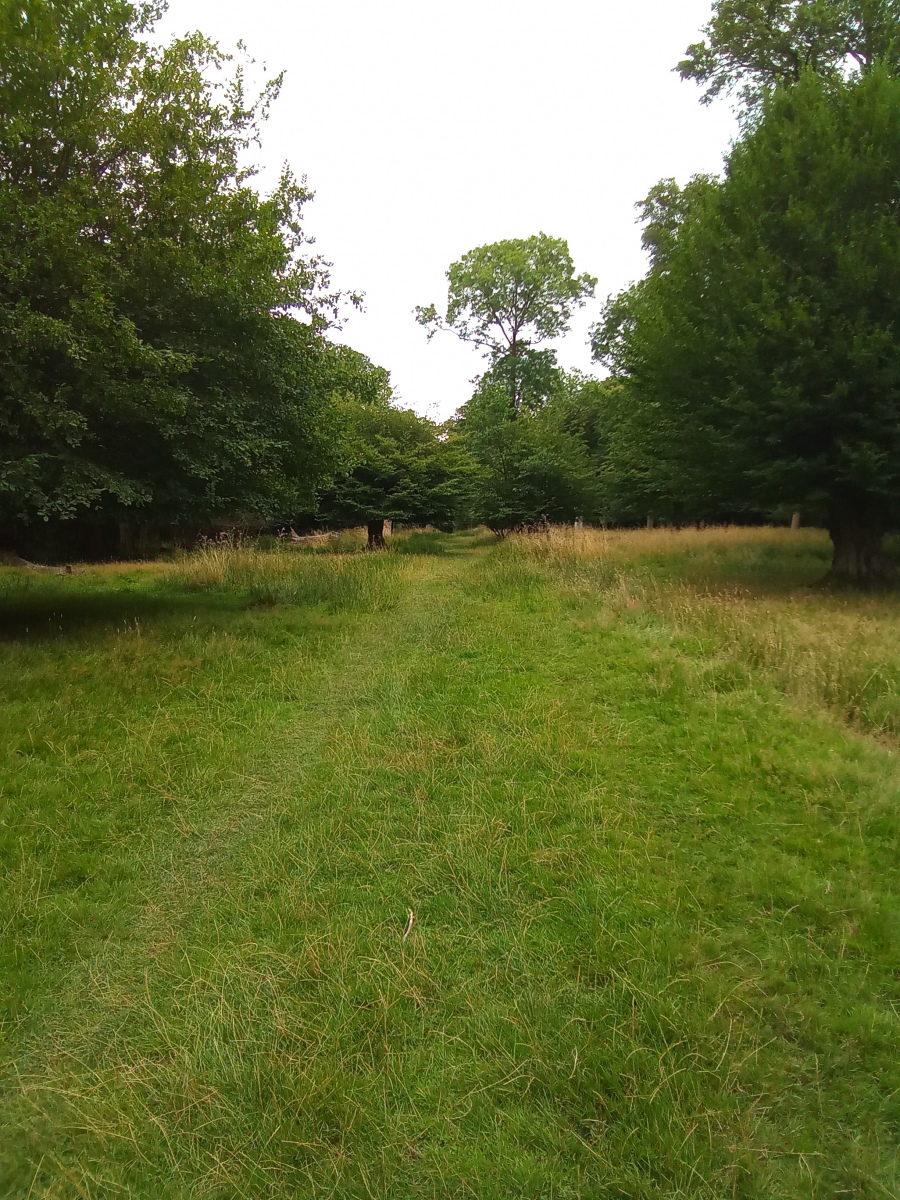 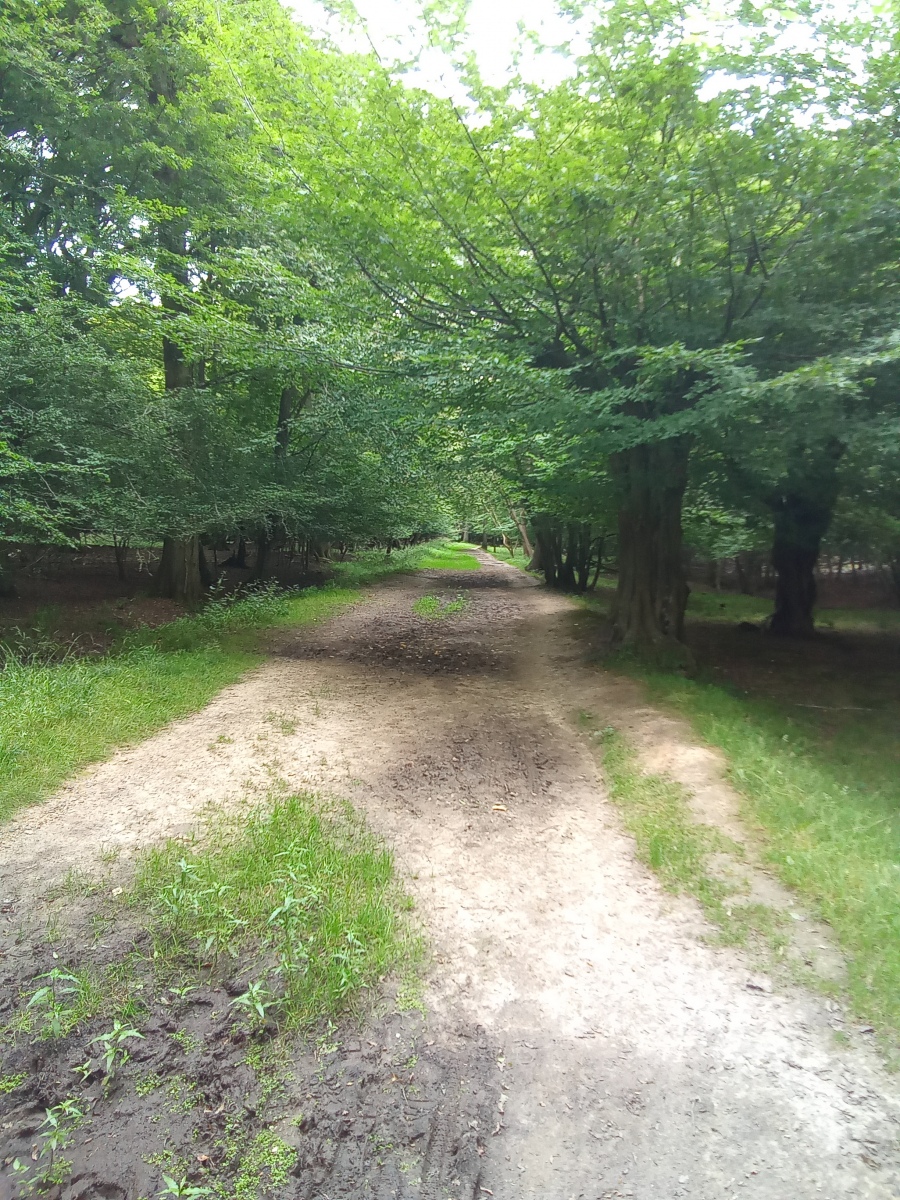 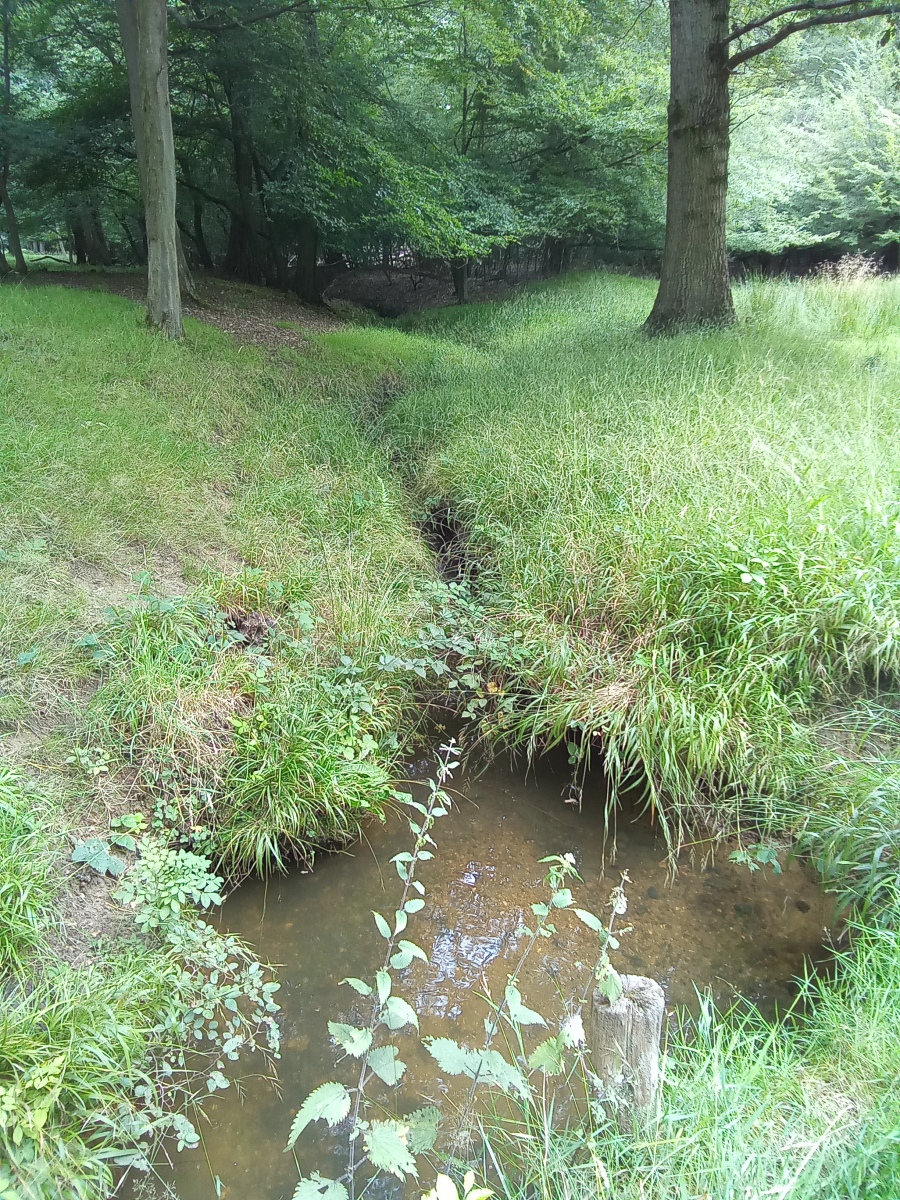 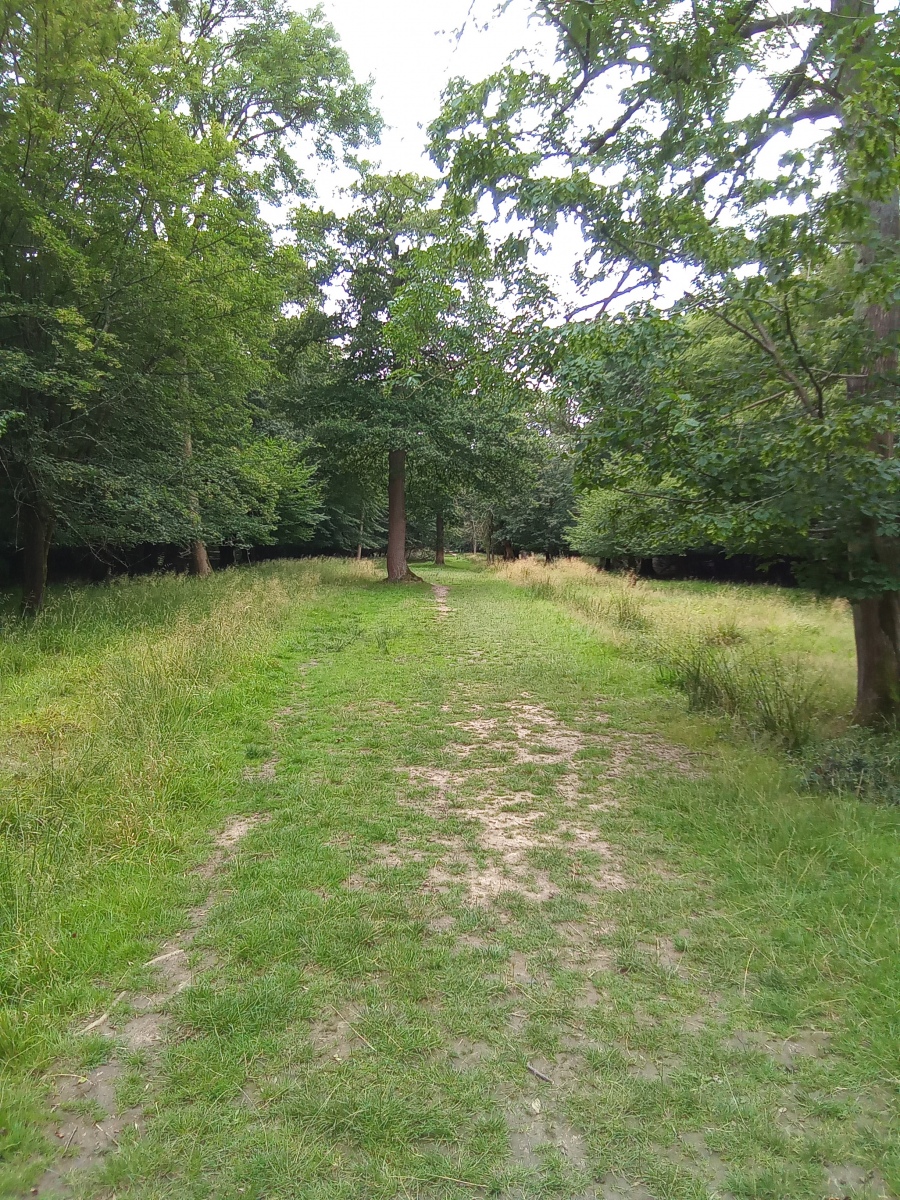 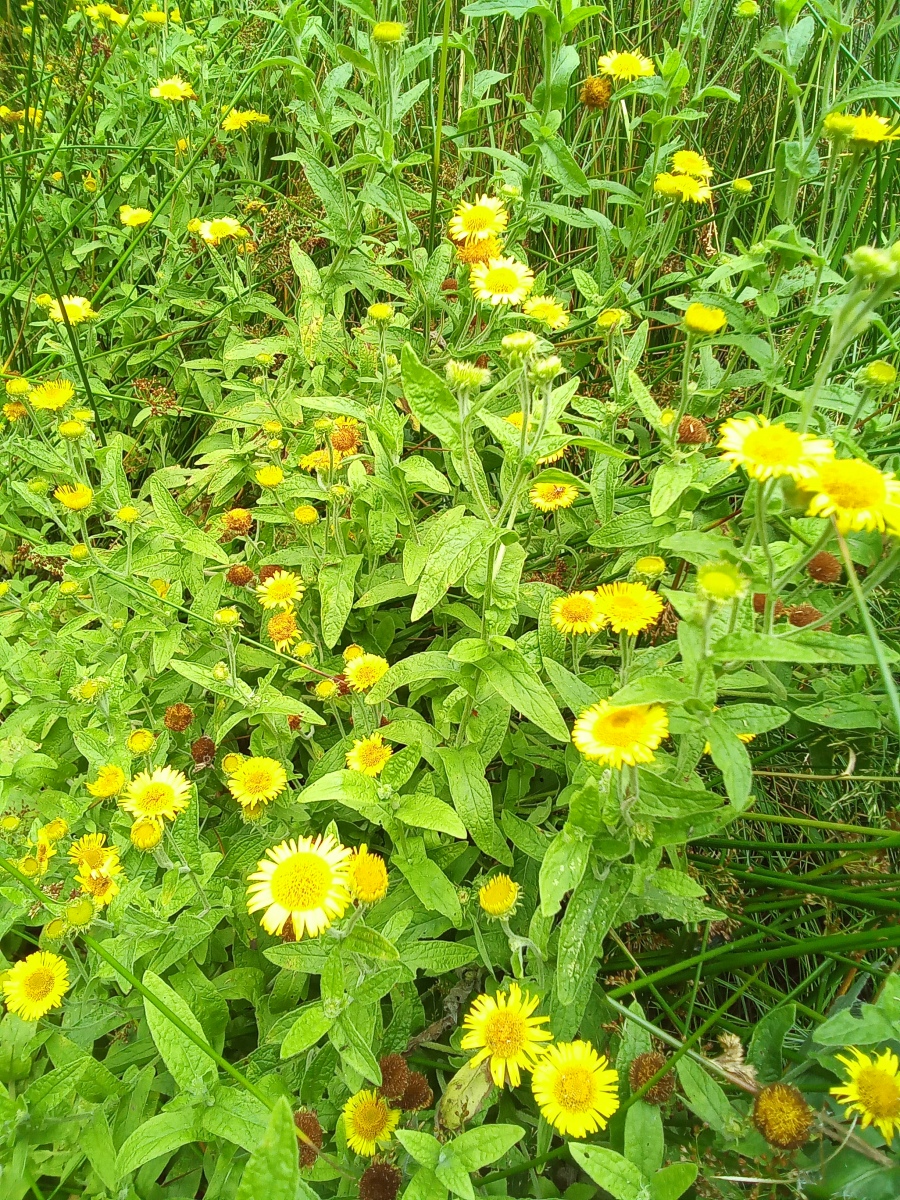 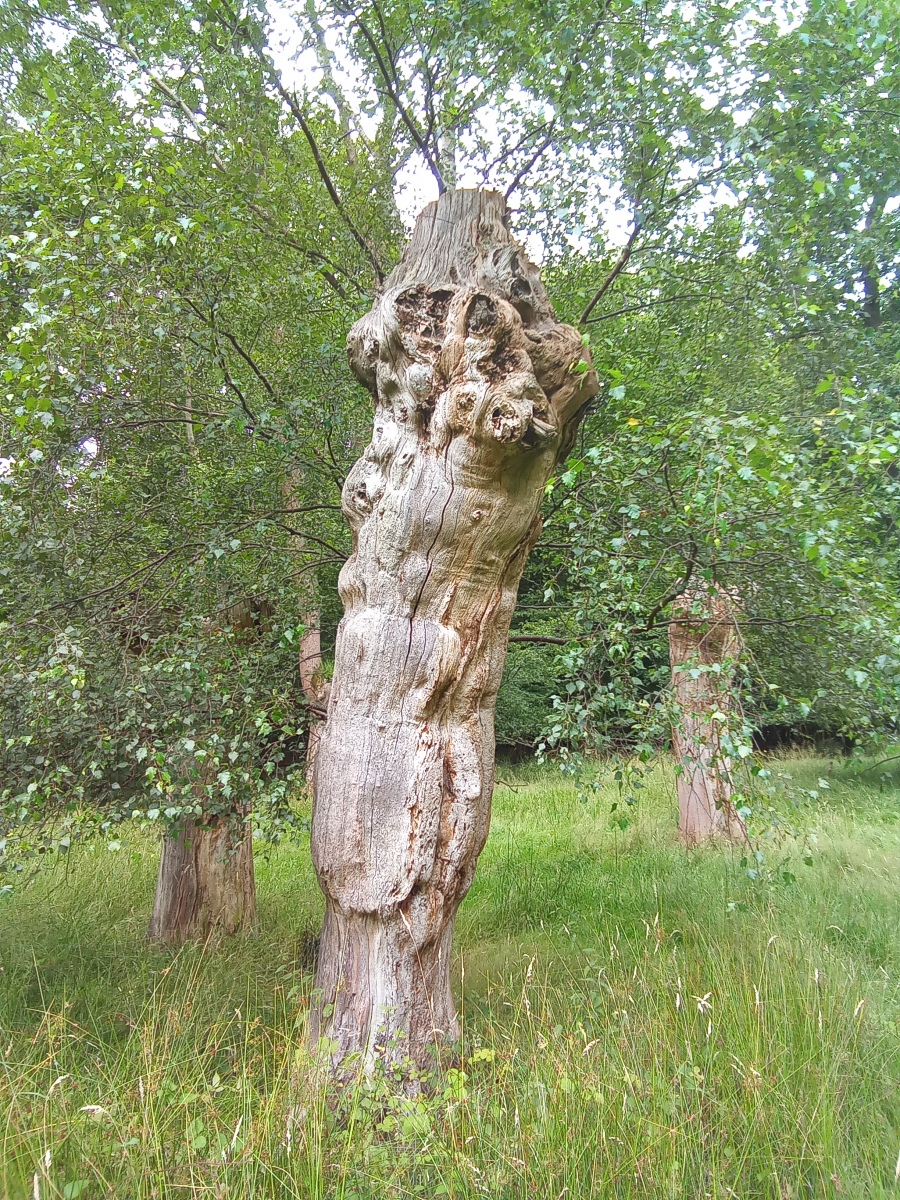 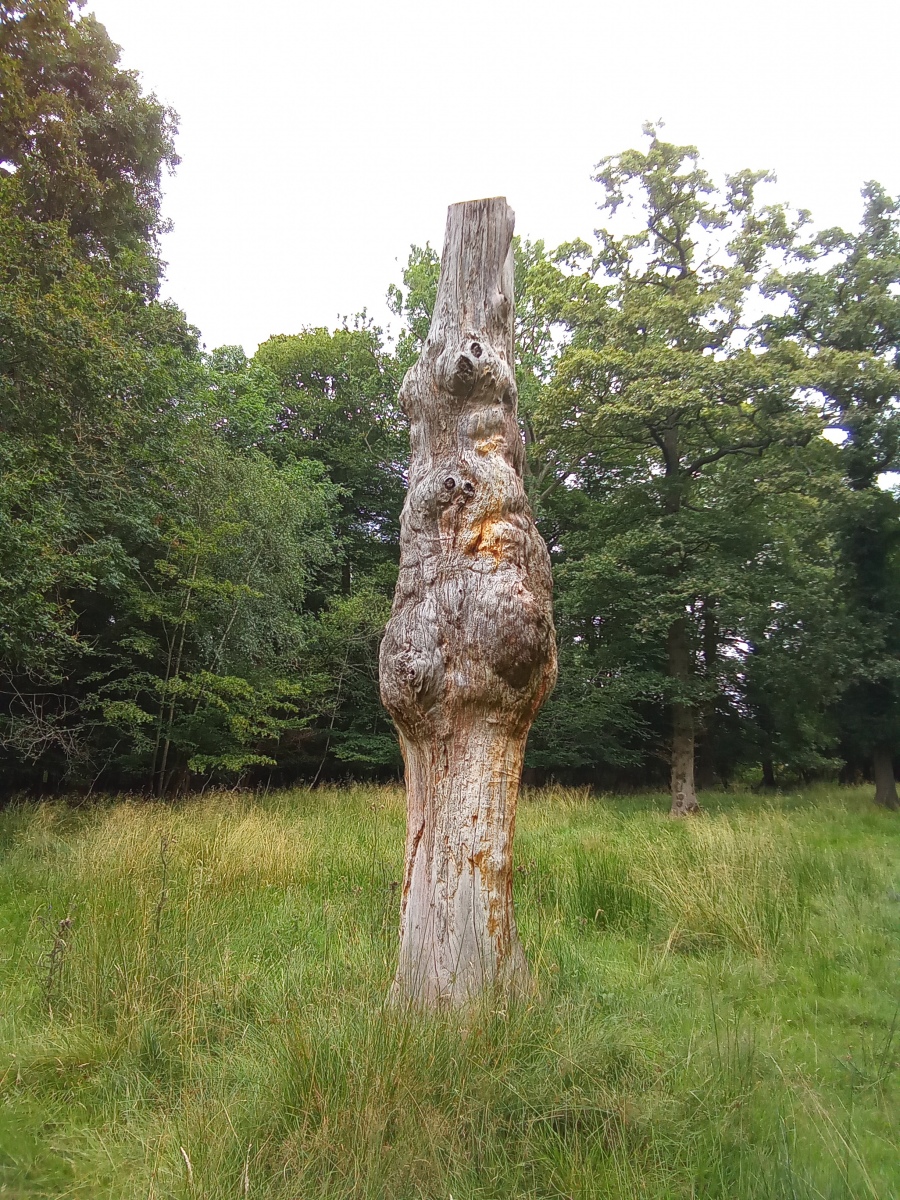 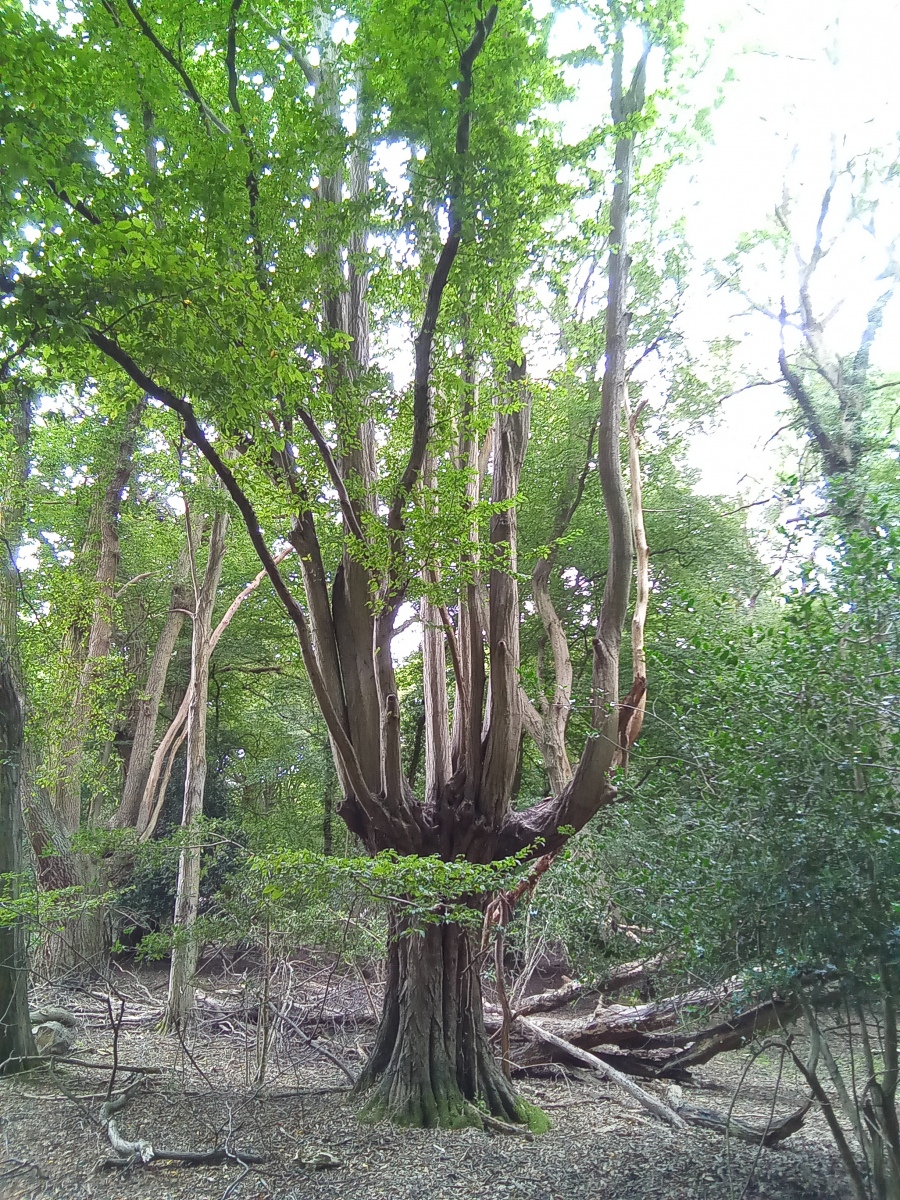 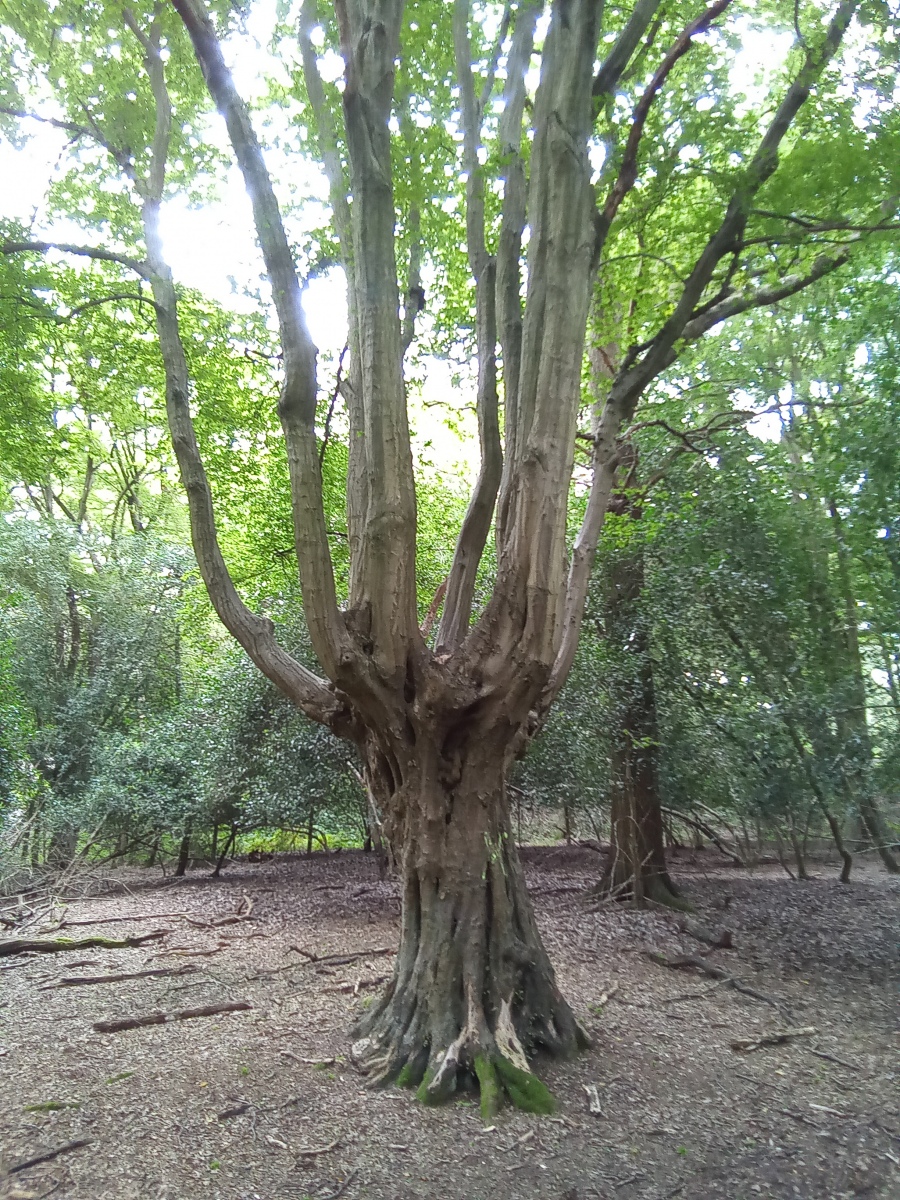 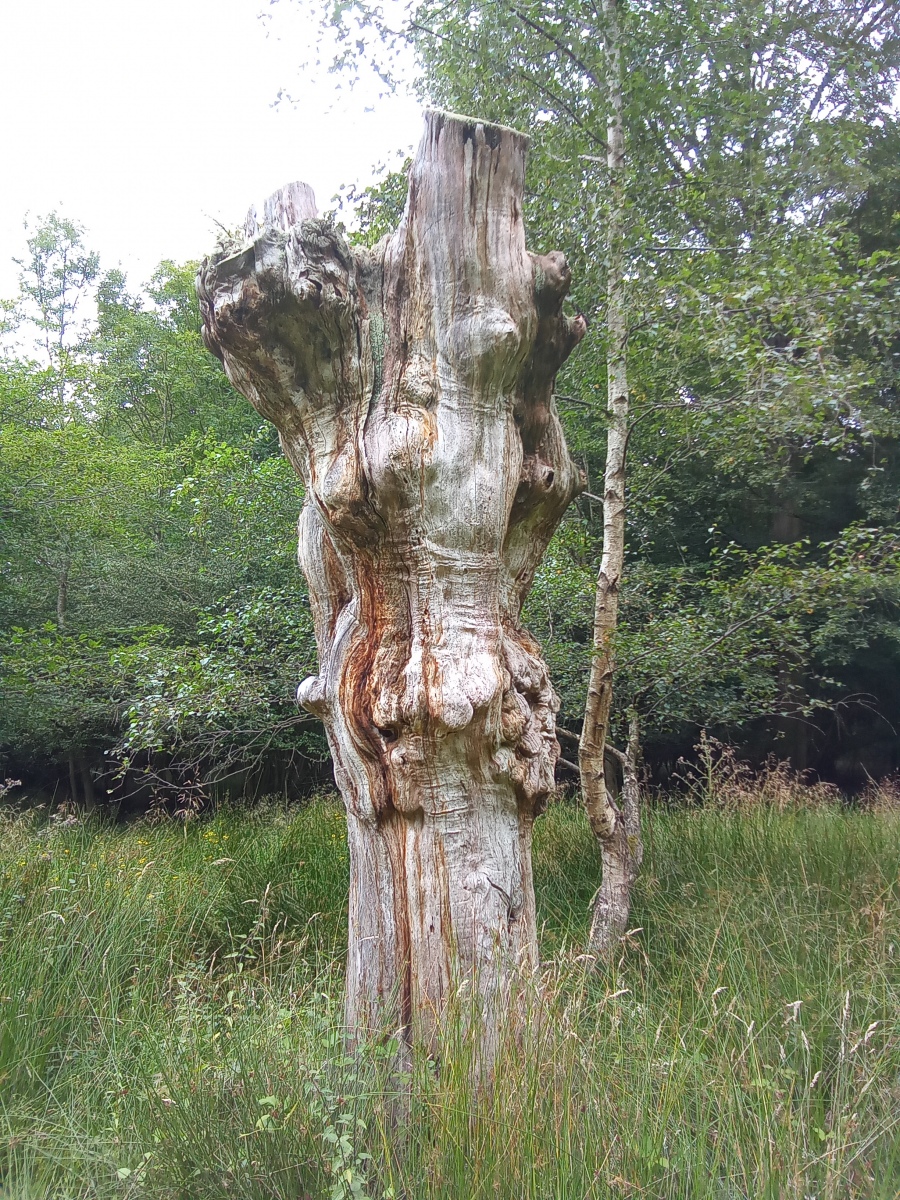 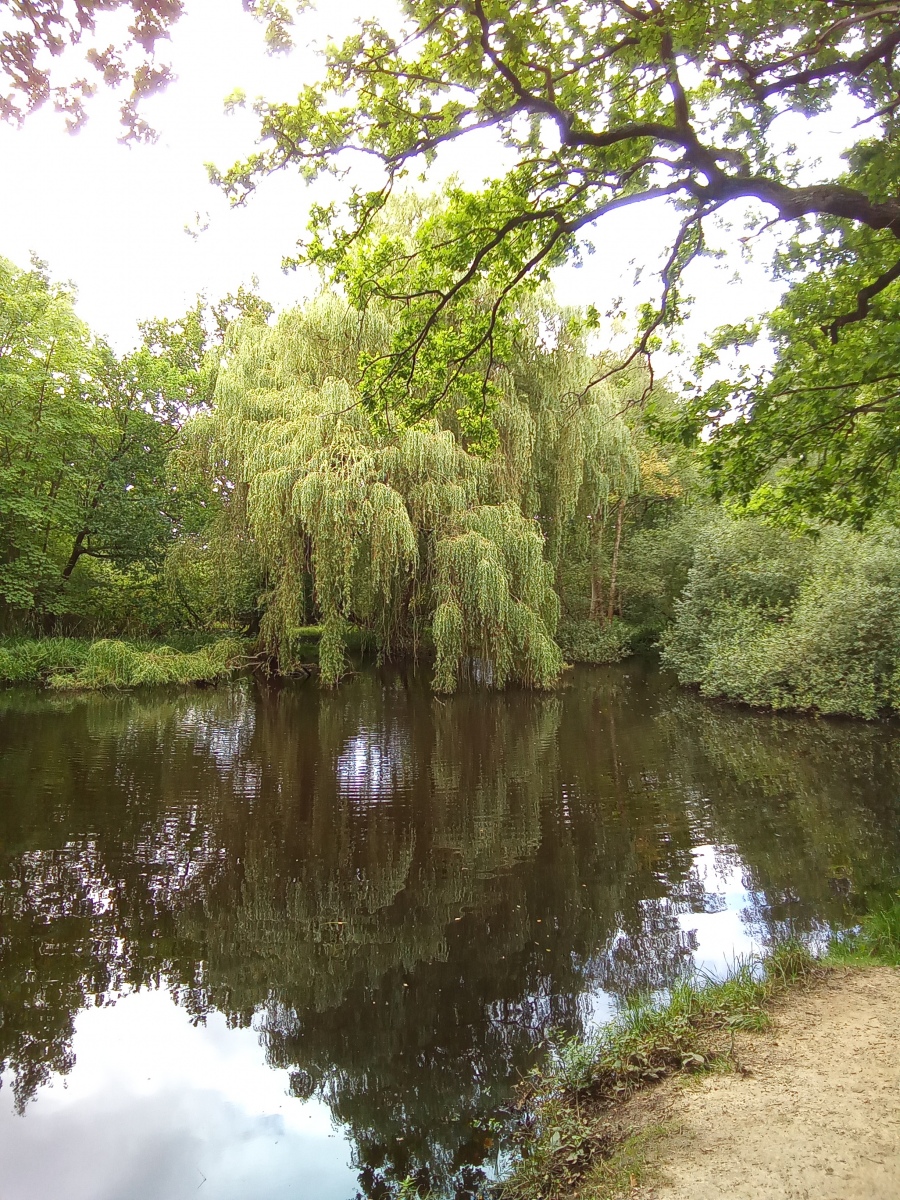 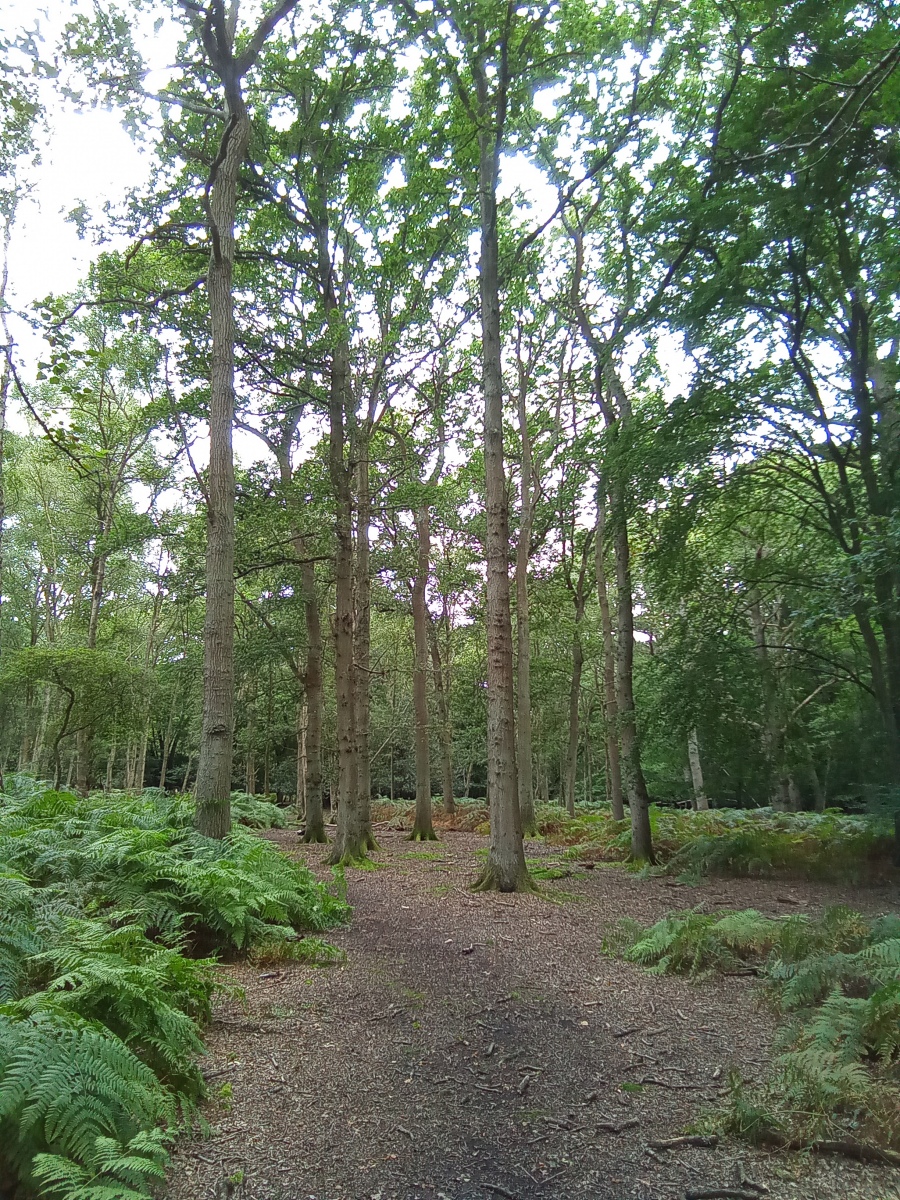 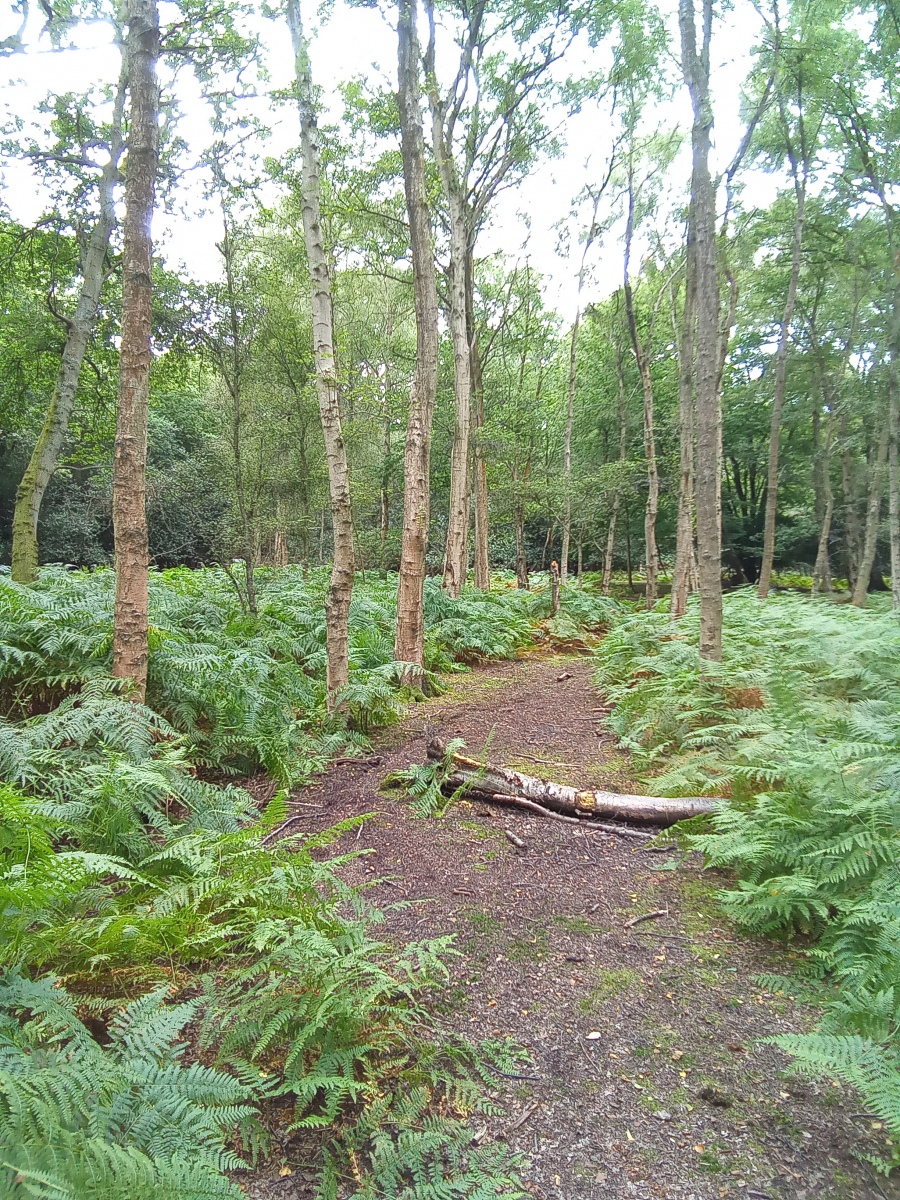 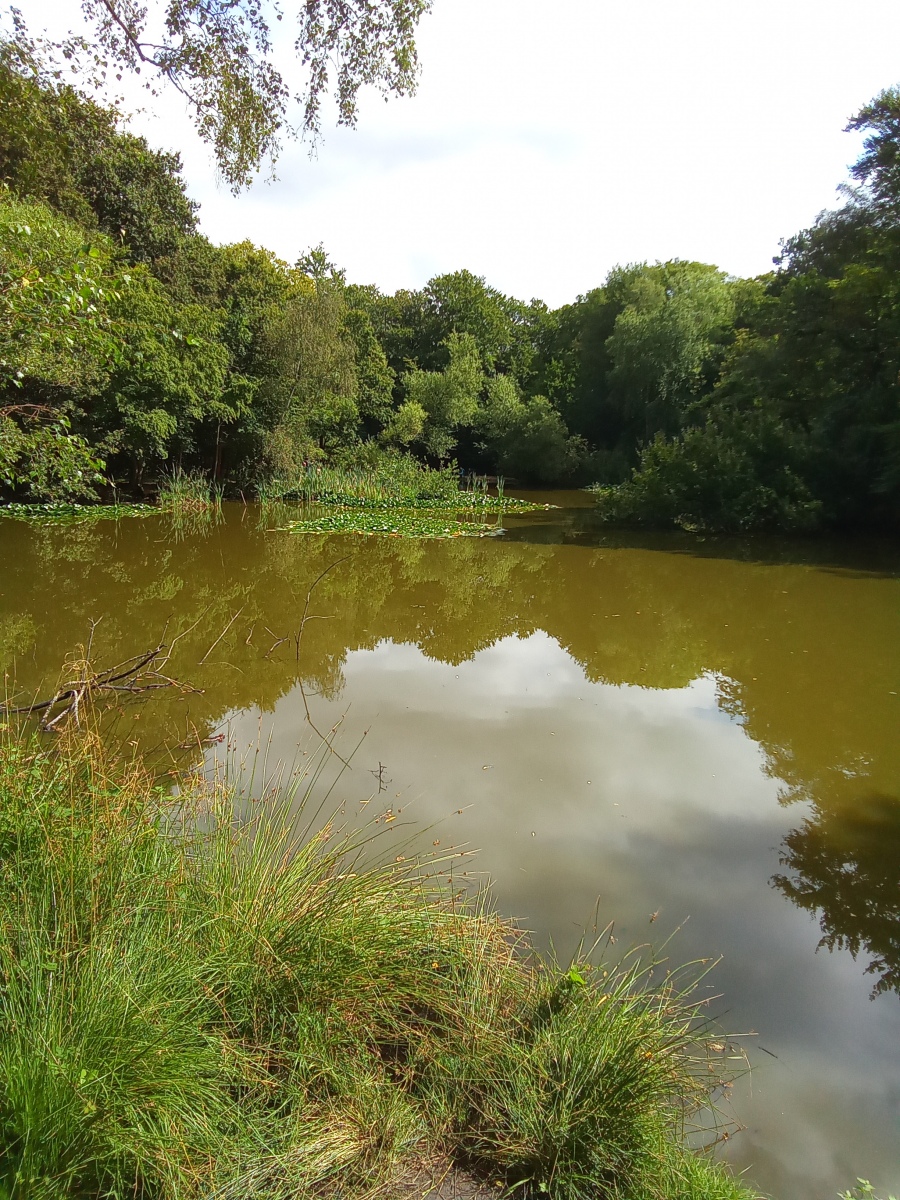 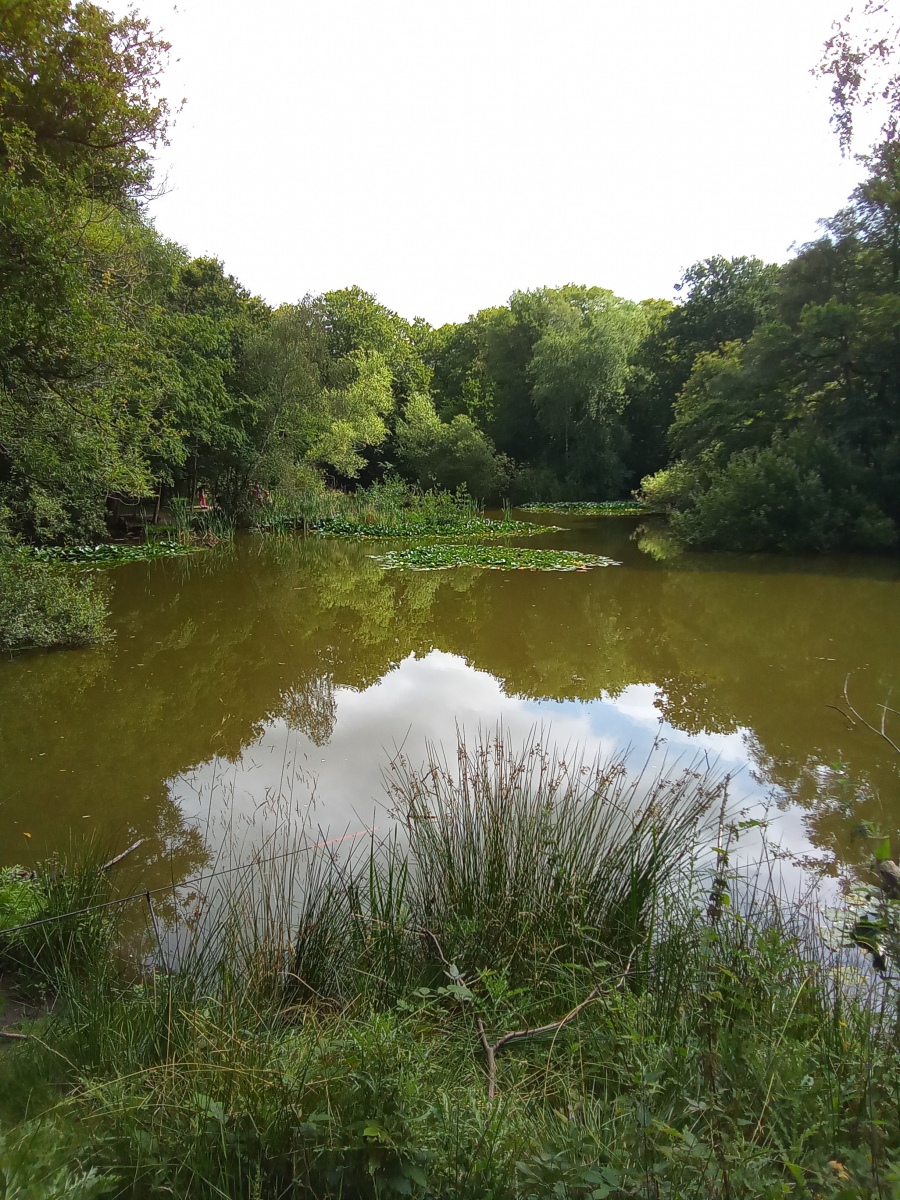 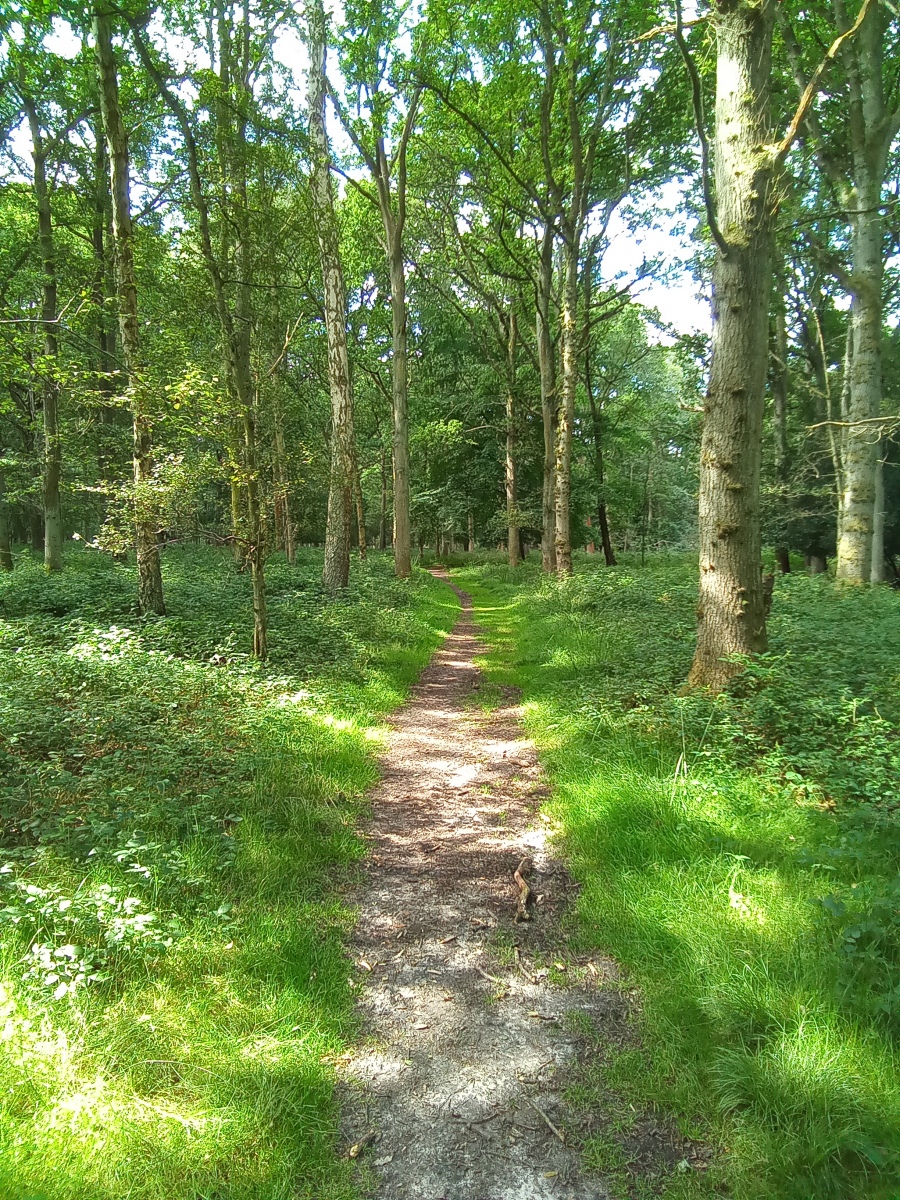 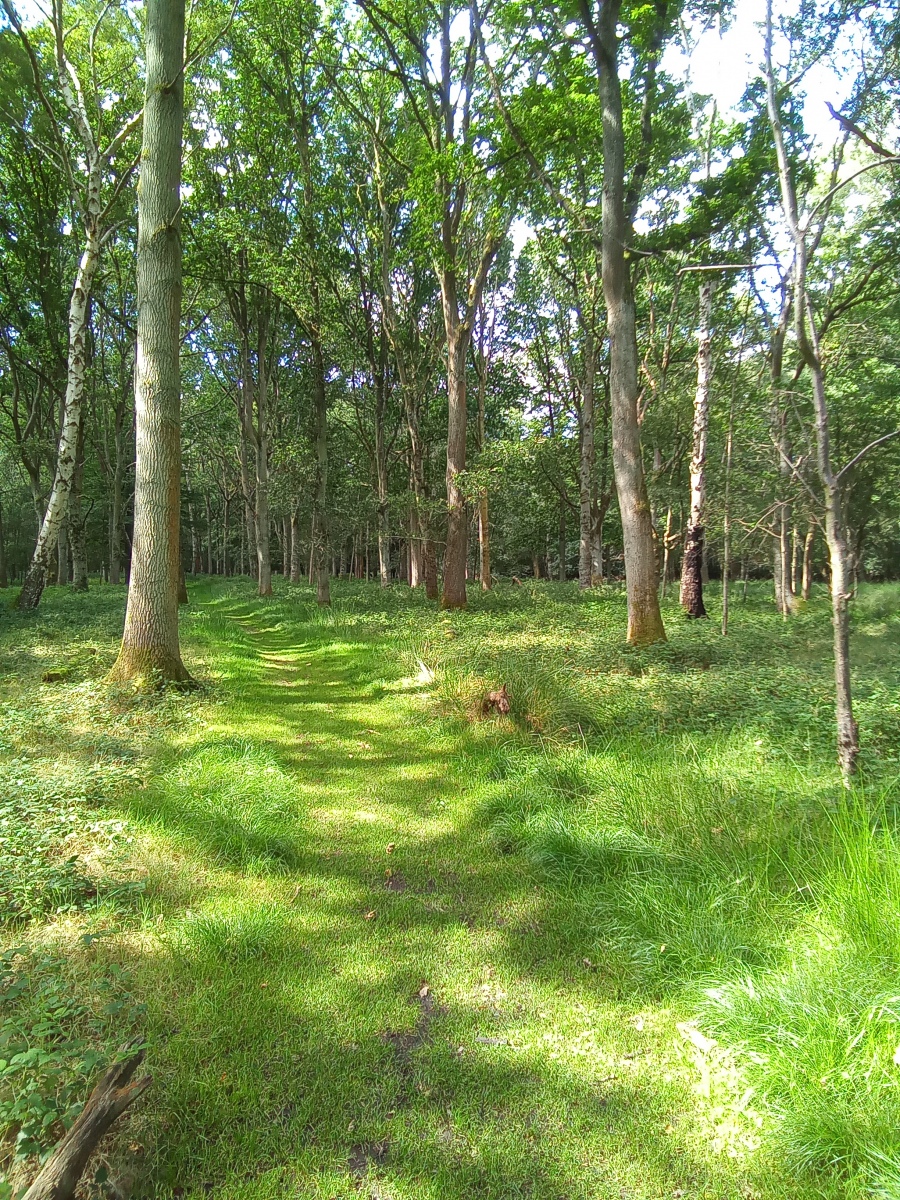 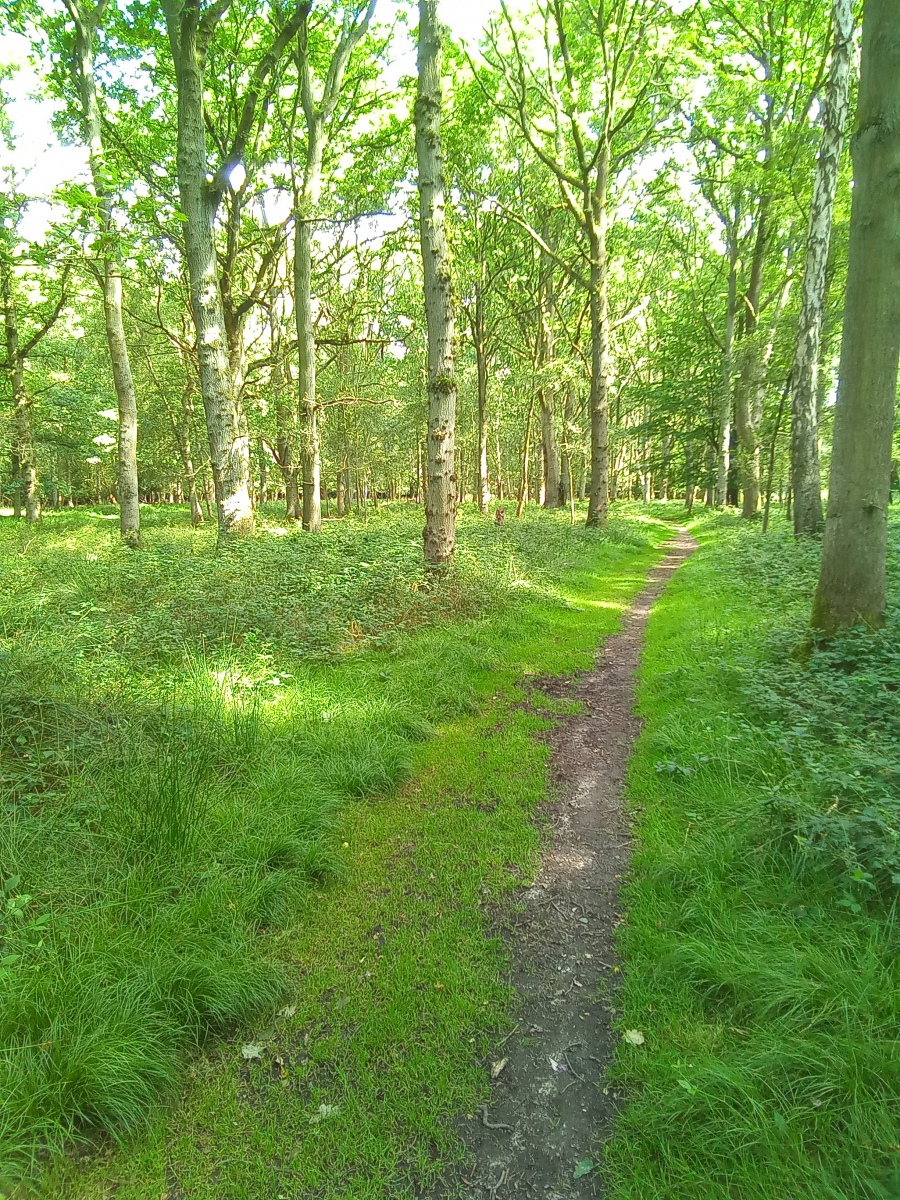 This unique part of the forest provides an important and incredibly diverse habitat for a surprising wealth of wildlife and is well worth visiting. Parking for exploring this very special part of Epping forest is available south of the B181 Epping Road along The Woodyard in the Lower Forest car park. Limited parking may also be found at Duck Lane off of Woodside in Thornwood for entering Wintry Wood from the north. As always this should be done with consideration for local residents.