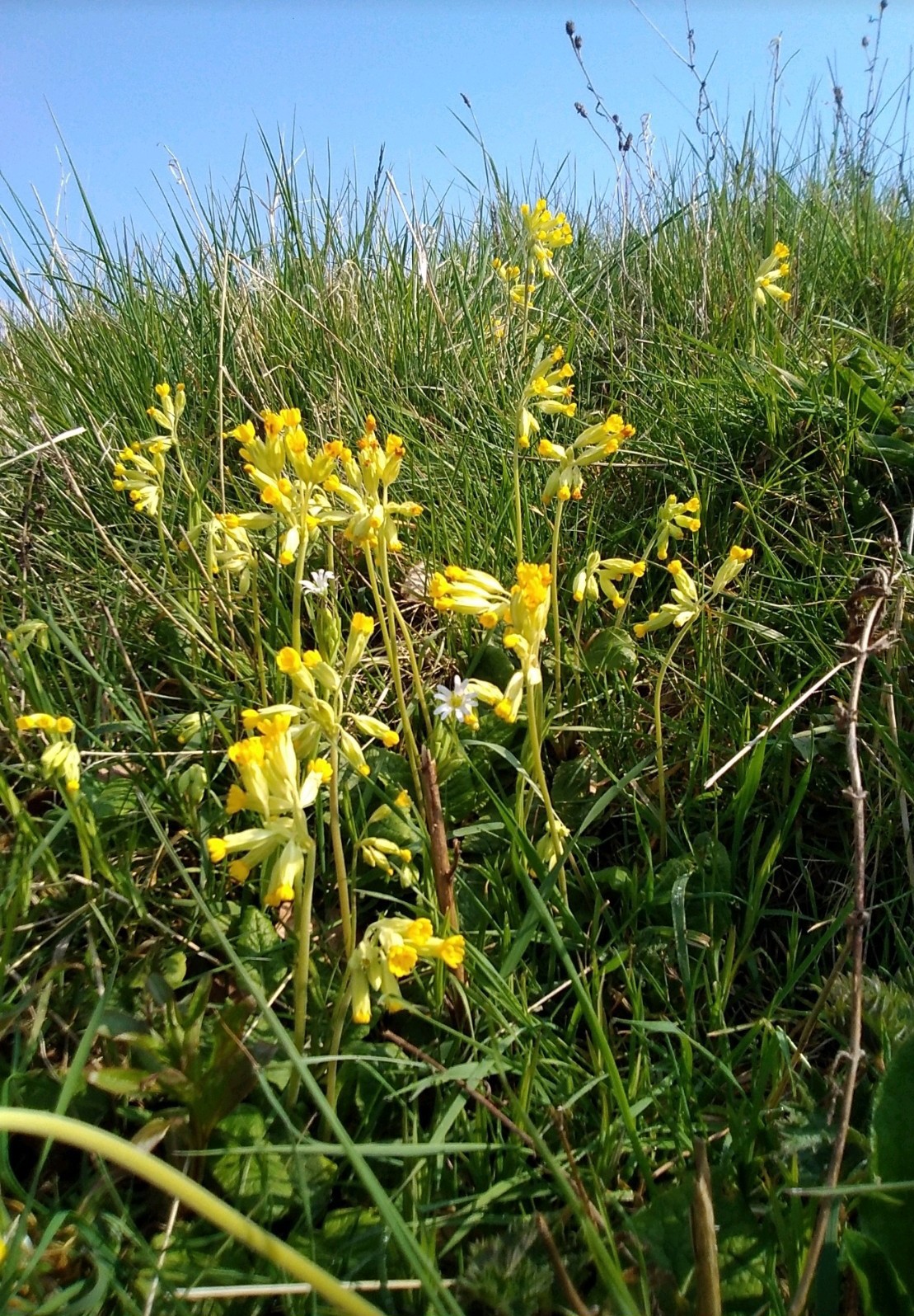 Situated East of the North Weald Steam Railway is Weald common flood meadow. This is a nature reserve which was created in 1996 as part of a wider flood alleviation scheme to protect the village of North Weald after a series of local floods. The meadow lies within the Thornhill and North Weald Brook catchment area and is split into two main meadows which have a combined capacity to absorb 6,300 cubic metres of flood water, reducing pressure on North Weald Brook during severe weather events. The Western meadow is triangular and the larger of the two, with the elongated North meadow being the smaller one. 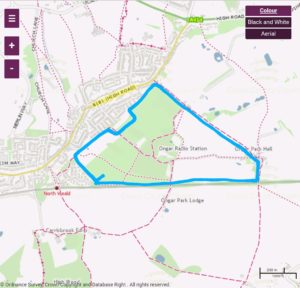 The Weald Common flood meadows are managed by Epping Forest Countrycare and are surrounded by former arable land which is now open space containing large areas of parkland and scrub owned by North Weald Parish Council and acts as a wildlife buffer around the site. The area occupied by the flood meadows is relatively small, however the surrounding scrub and grassland provides additional habitat for flora and fauna which is worth exploring. Although primarily a flood defence scheme the intention was always to use the meadow as an opportunity to improve the local biodiversity and to give the community a place for recreation. The site has good potential for regular educational use and volunteer activities, it is also extremely popular with local residents and dog walkers.
As a result of substantial tree planting the Western meadow is now enclosed by 340 metres of planted hedgerows using laying techniques which in 2012 saw the site awarded an Essex Wildlife Trust Living Landscapes award for its management of these hedgerows, based on their benefit to local wildlife. There are a good range of habitats at the nature reserve including open grassland, wet meadow and aquatic. Each of these enhance the biodiversity of wildlife and flora.
The meadows were initially sown with three different wildflower seed mixes chosen specifically to reflect the species which occur naturally in the district’s remaining wet meadows. This has created an incredibly species rich meadow which although at first was dominated by perennial Clover and Ragwort, within just 3 years of sowing 115 different species were counted and this number has increased enormously ever since. The key dominant species today include an impressive display of Cowslips which form vast pale yellow carpets through the meadows in late spring, these are especially prevalent in the smaller North meadow. Later In summer the meadows take on a pink hue from Knapweed and Ragged Robin. Parasitic Yellow Rattle has also been recorded at the site. The wetter areas of both meadows are very species rich in plants favouring damp meadow conditions but new studies still need to be conducted for a more up to date overall plant count from each habitat.
Few animal studies have been carried out at the site and more work does need to be conducted in this area but Grass Snakes have been observed as well as Common Lizard, a good population of Frogs, Toads and Newts are also known to be resident in the meadow’s ponds and ditches. Very large and brightly coloured Wasp Spiders, an introduced species favouring open heath are known to be present at the flood meadows. Although field studies are lacking, It would be reasonable to expect that there will be a high count of other invertebrates and bird species owing to the wide diversity of habitats at the location and what is known of the species at nearby sites. From information kindly supplied by Epping Forest Countrycare, a local enthusiast recorded 36 bird species in 2014/2015 including Barn Own and Hobby. There is evidence of substantial Deer and Rabbit activity in the surrounding scrubland.
The elongated North meadow is only visible from the access road. This meadow is kept strictly for plant and wildlife conservation and has restricted public access. As a result of the lack of human activity this small meadow is one of only a tiny handful of places in Essex where you will see Betony, otherwise known as Hedge Nettle. This is a wildflower which will only grow in damp acidic to slightly neutral meadows. Betony is one plant in particular which has suffered greatly from the catastrophic decline of wildflower meadows and is now increasingly rare in the South East of England and incredibly scarce in Scotland and Ireland. 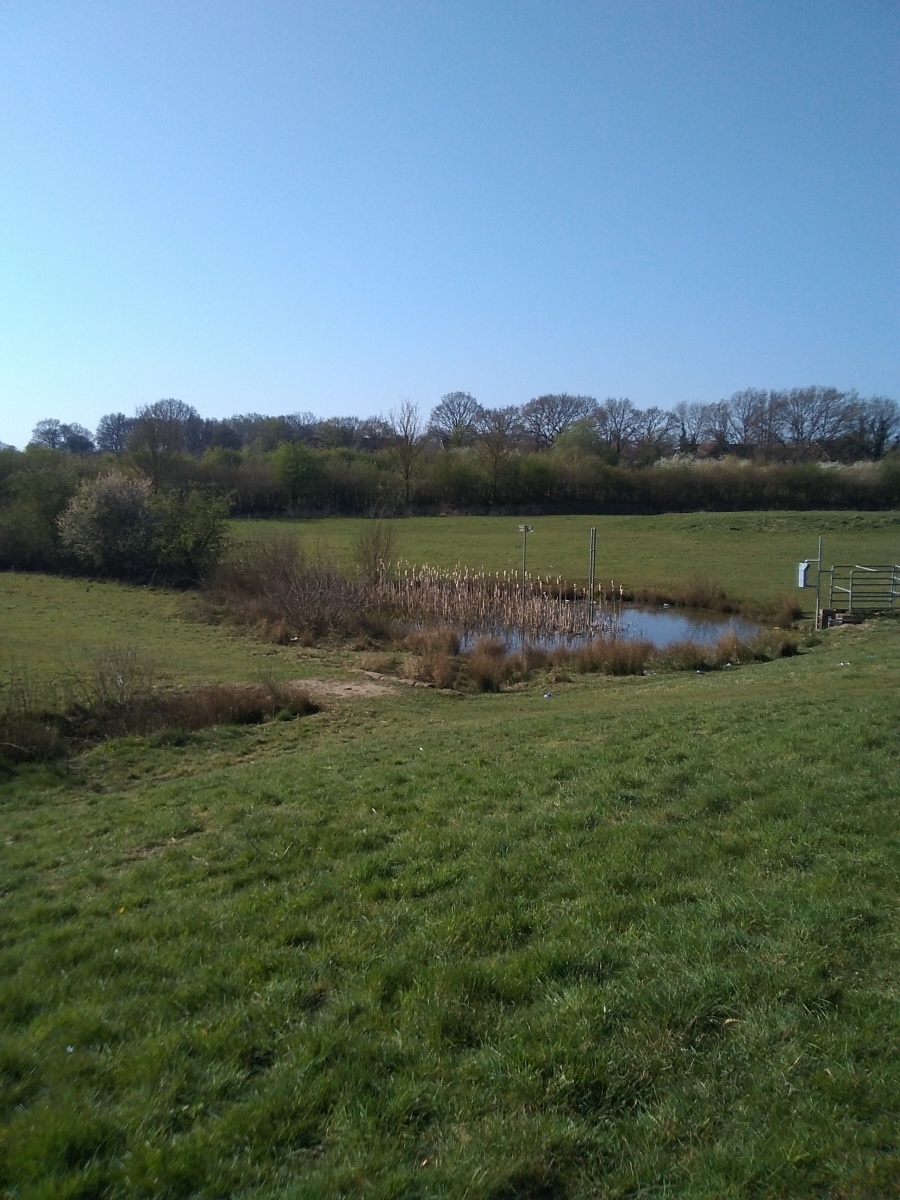 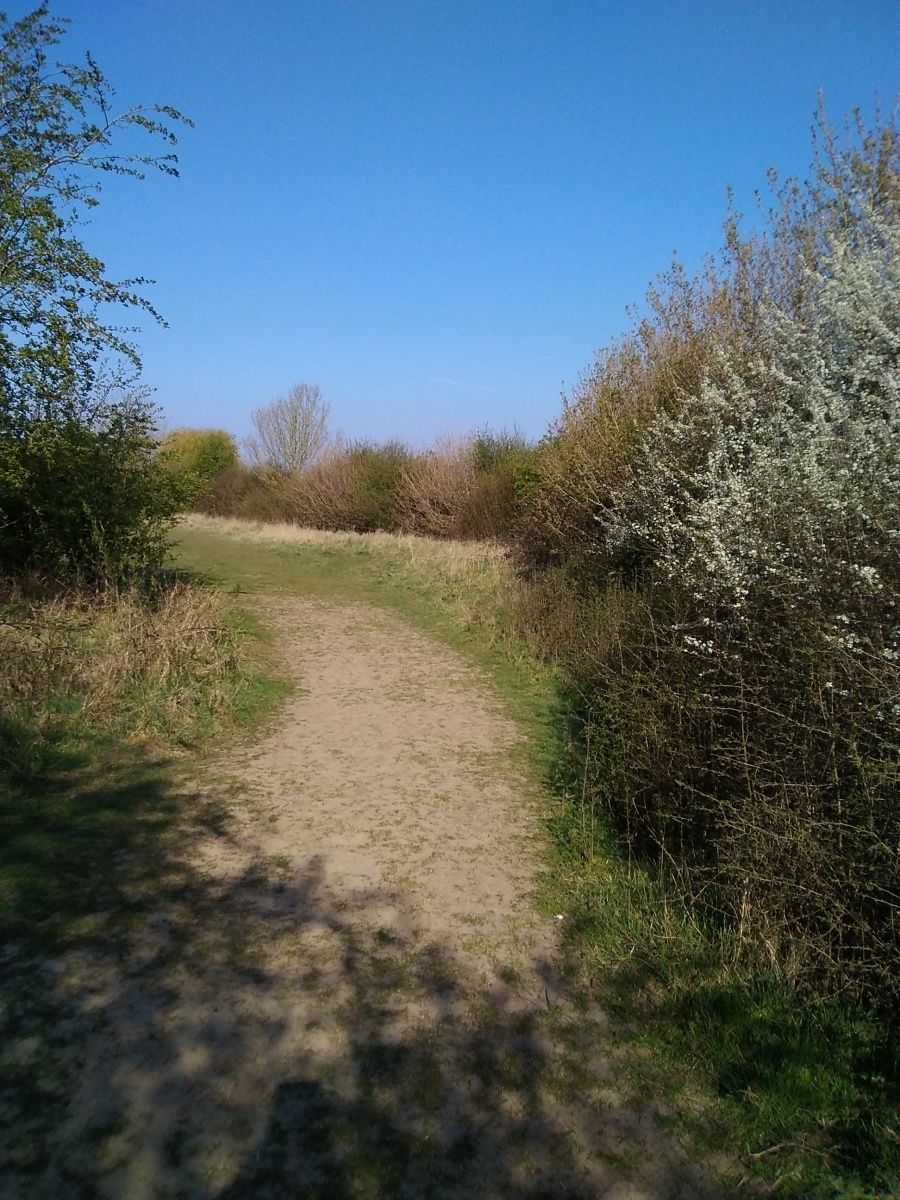 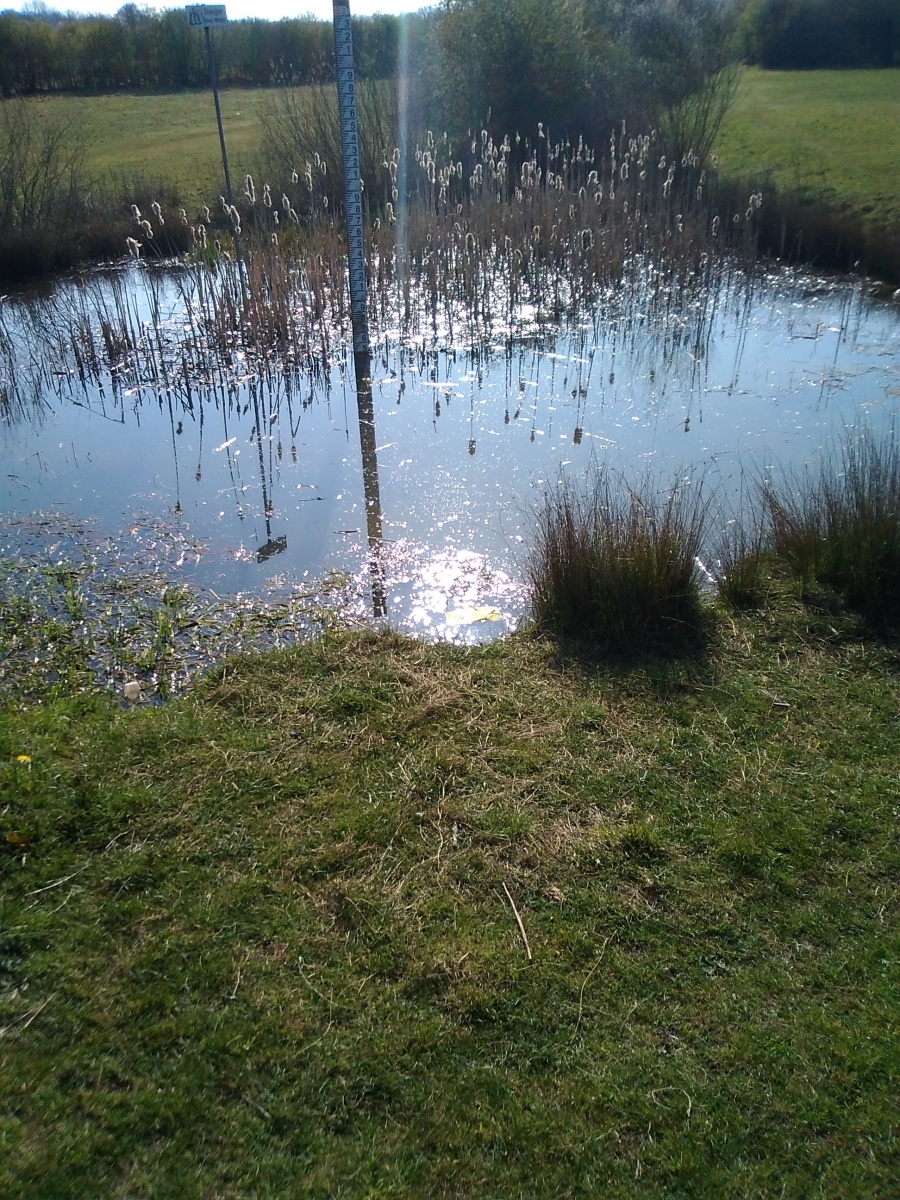 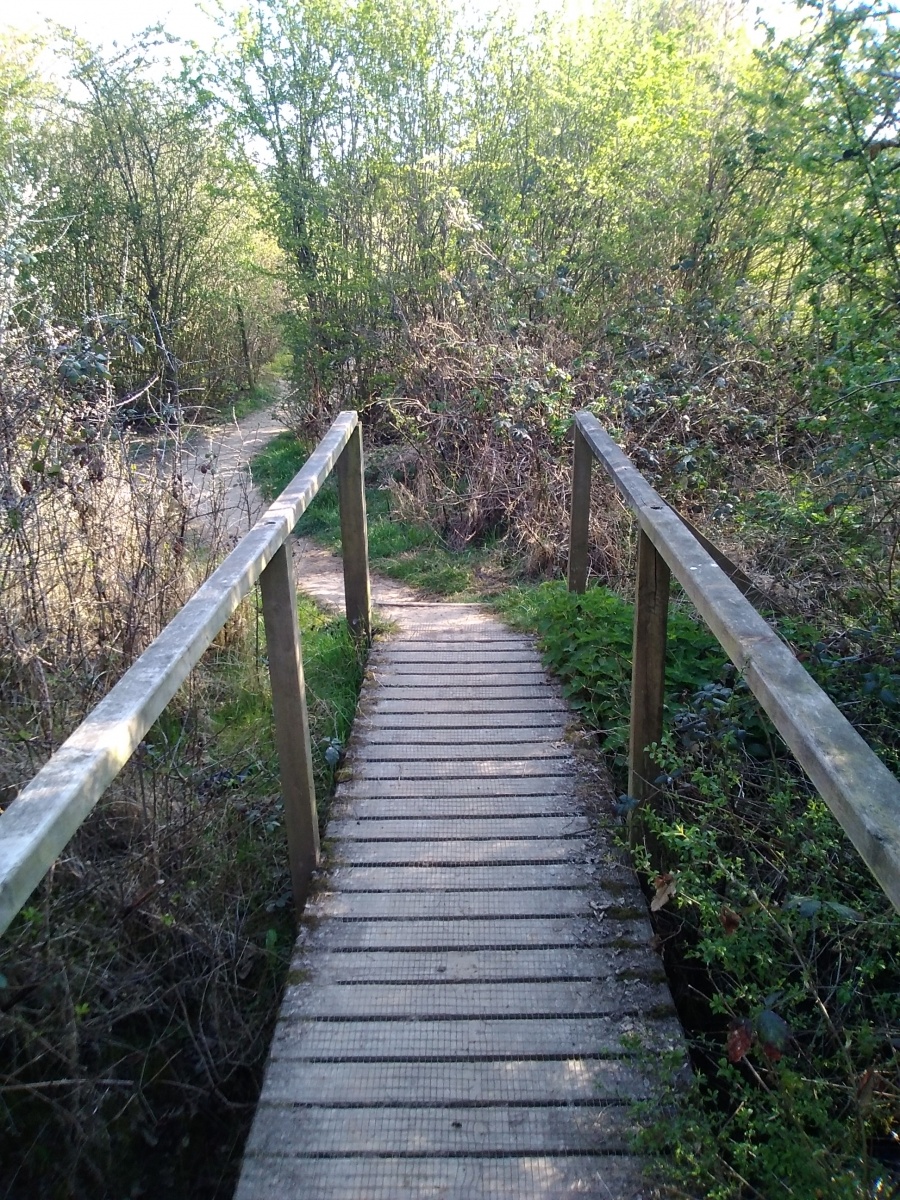 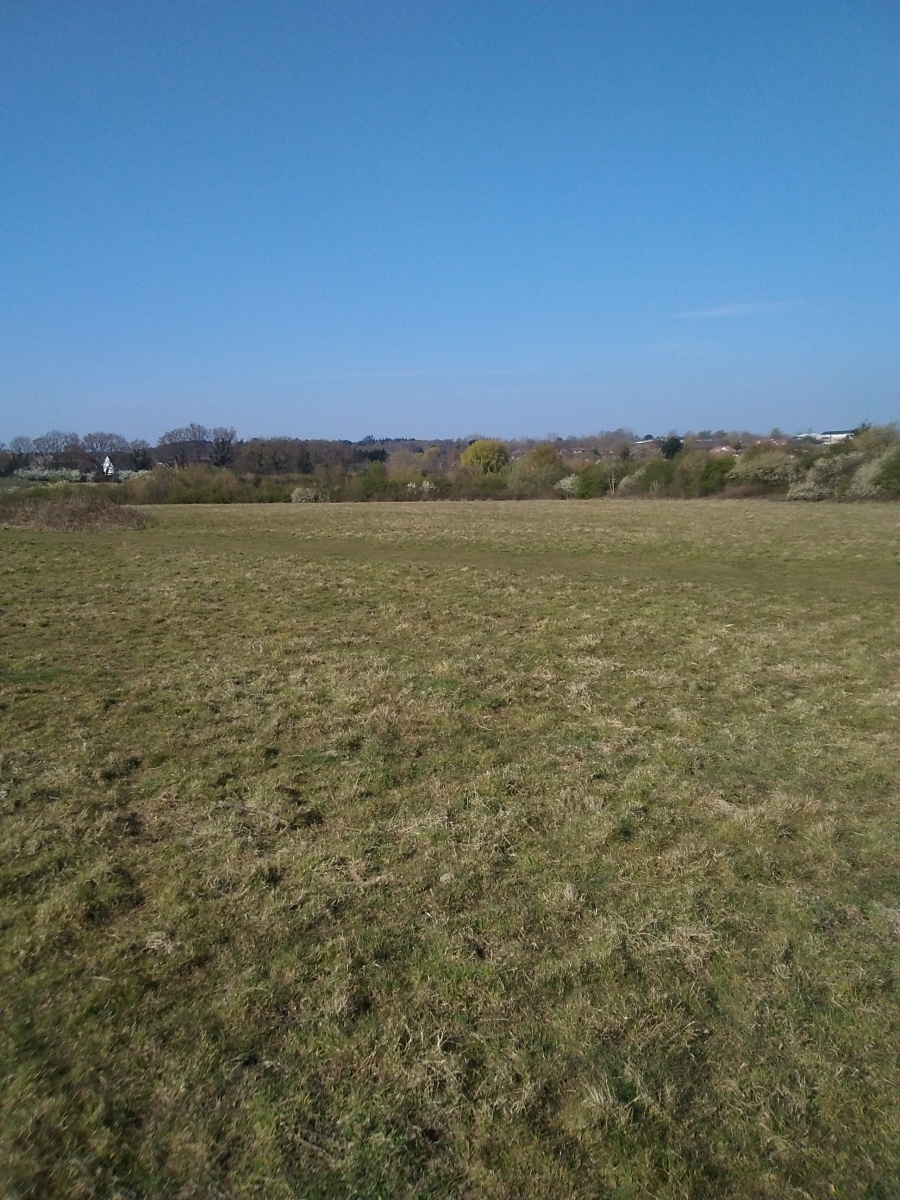 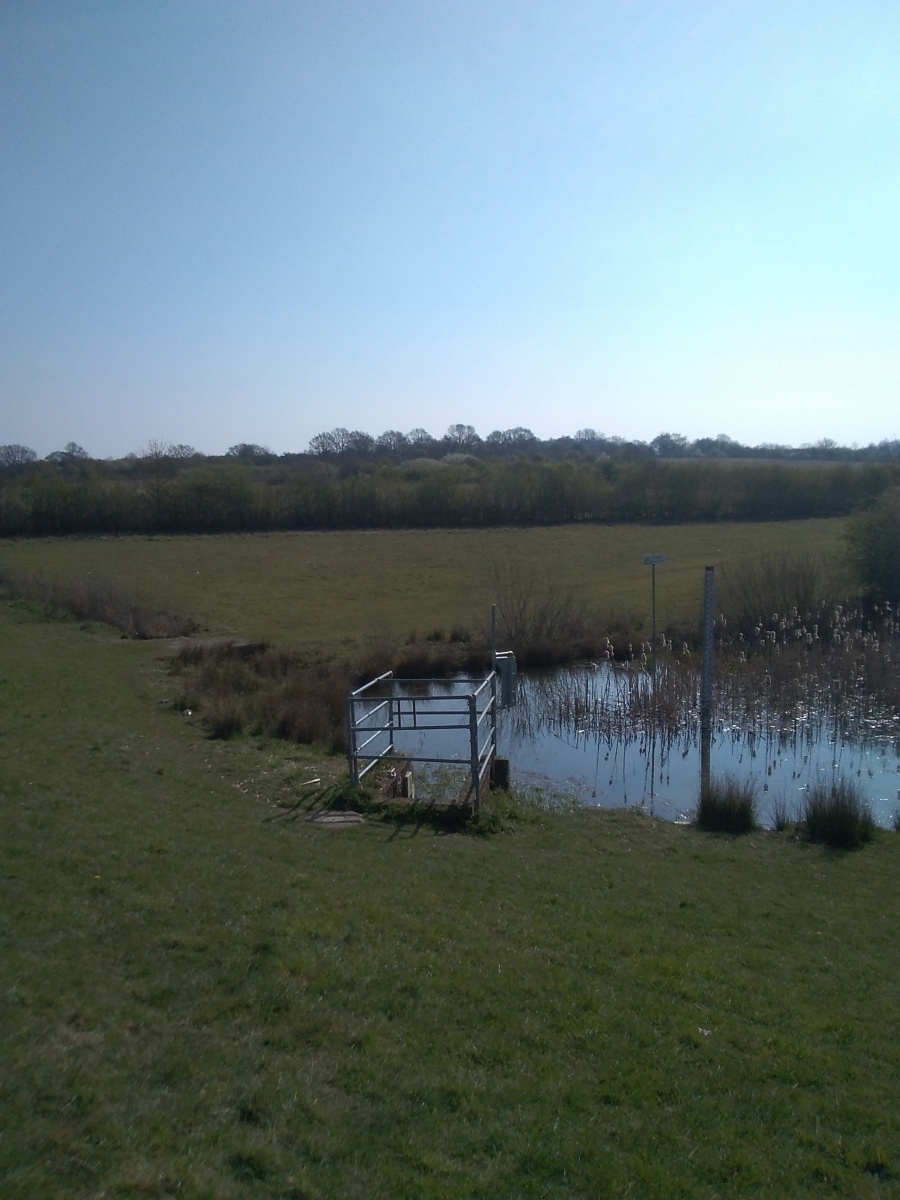 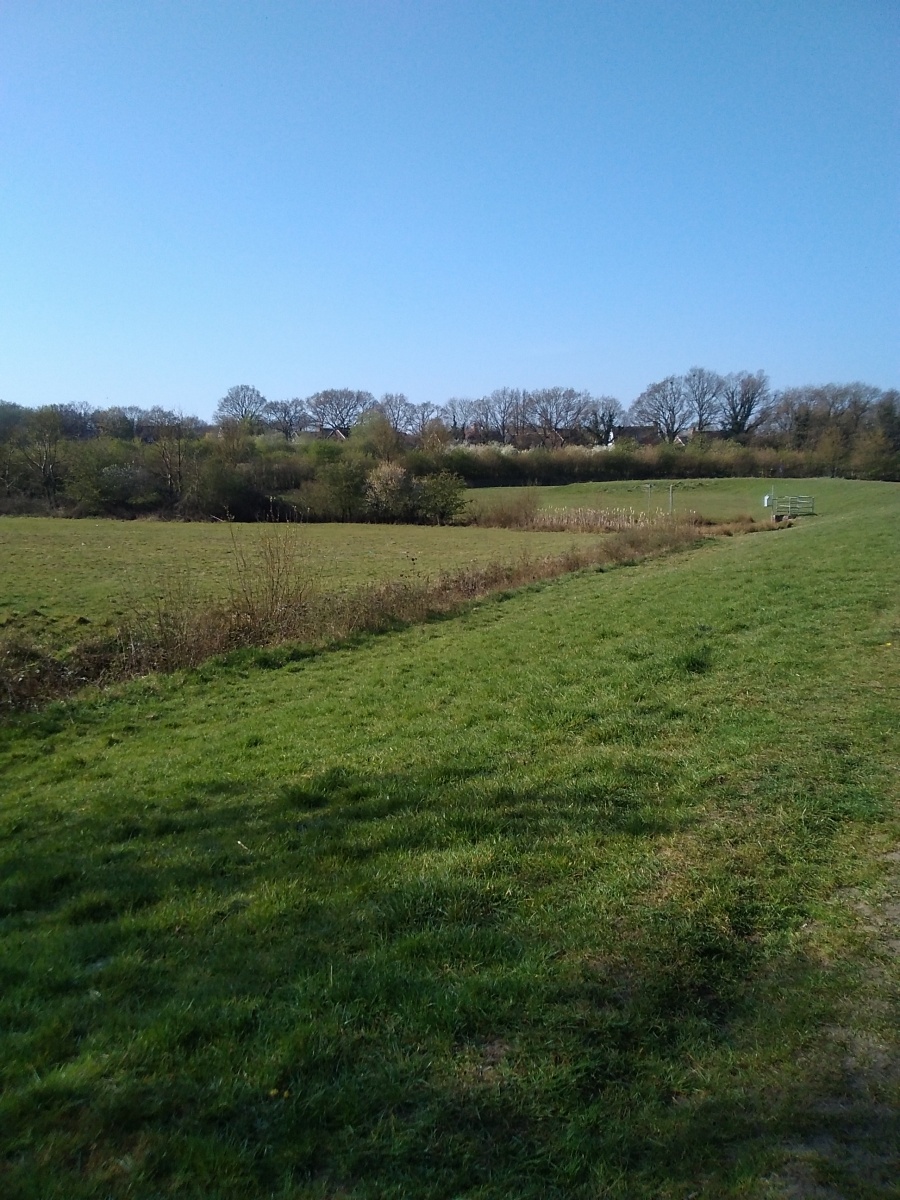 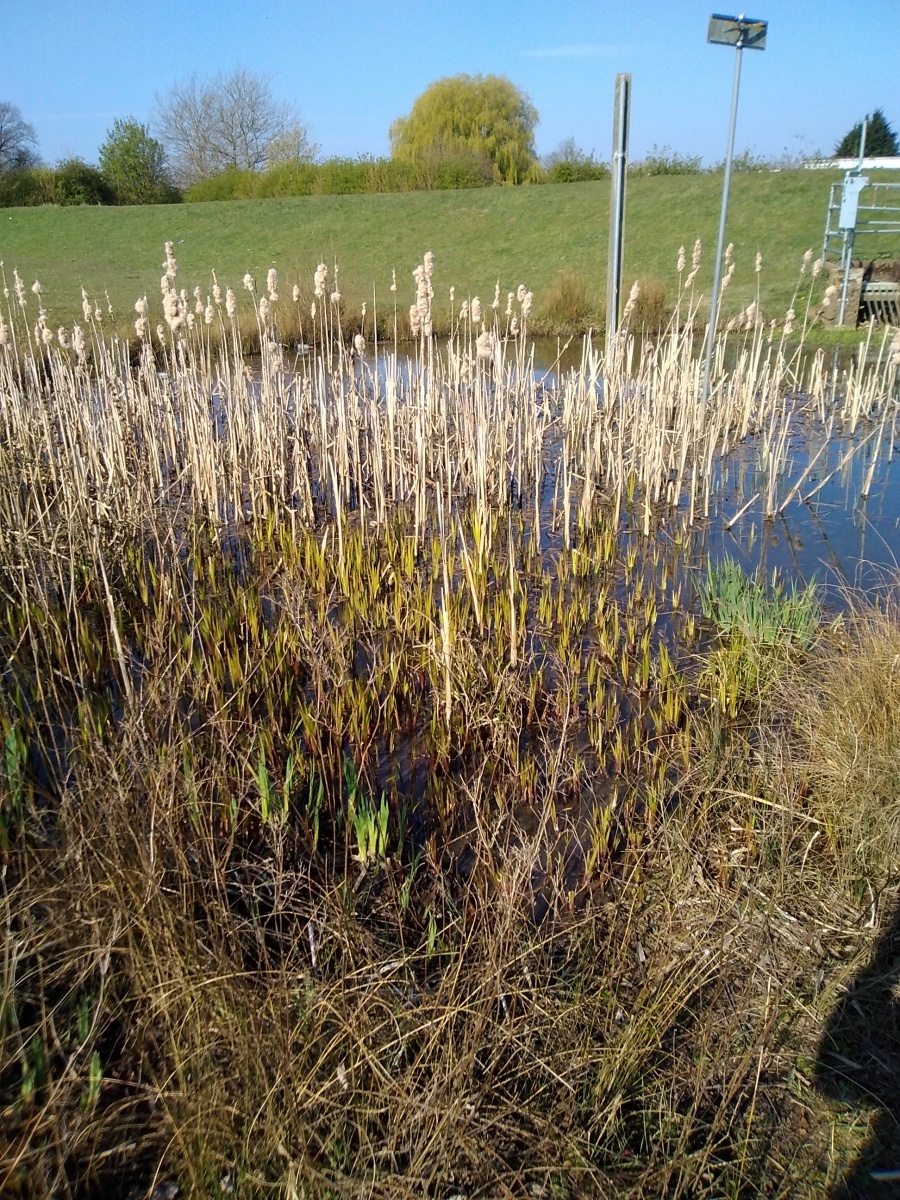 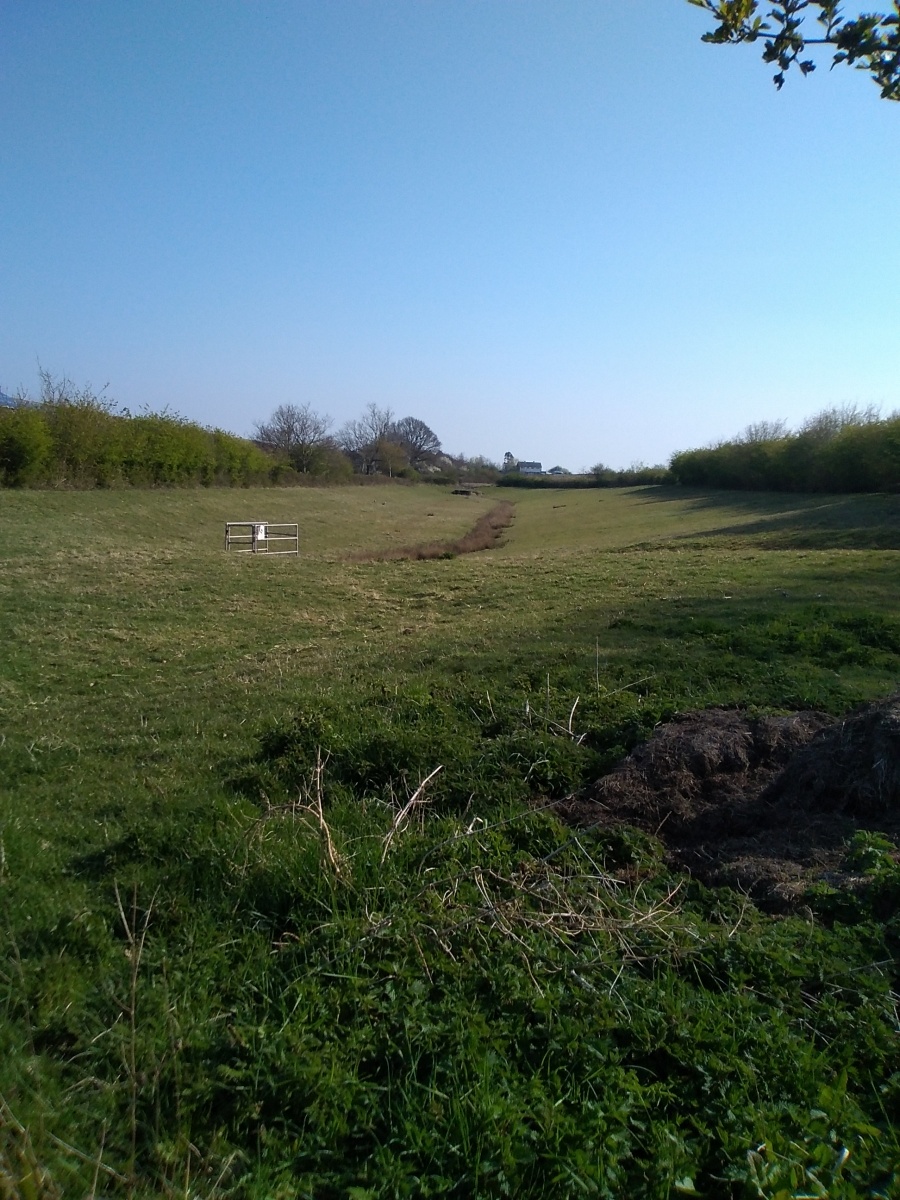 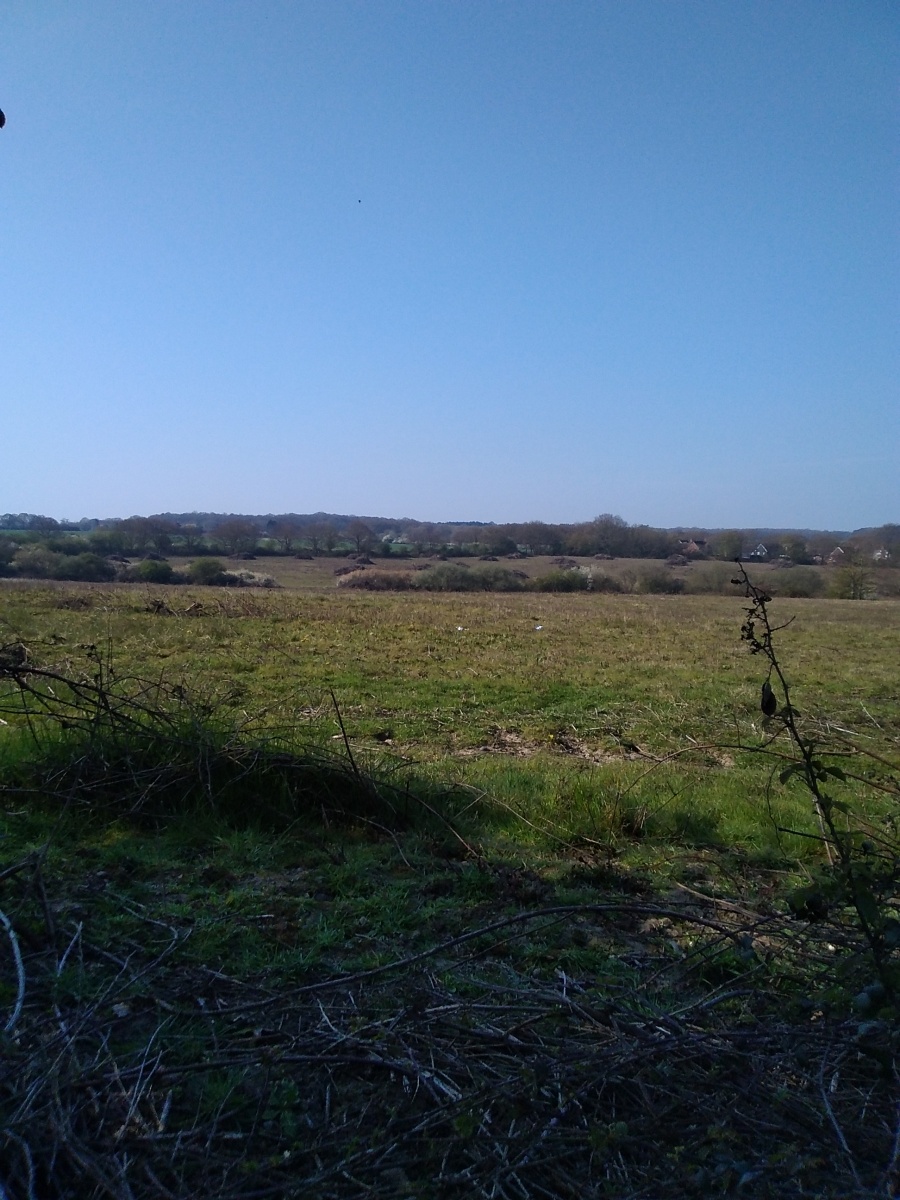 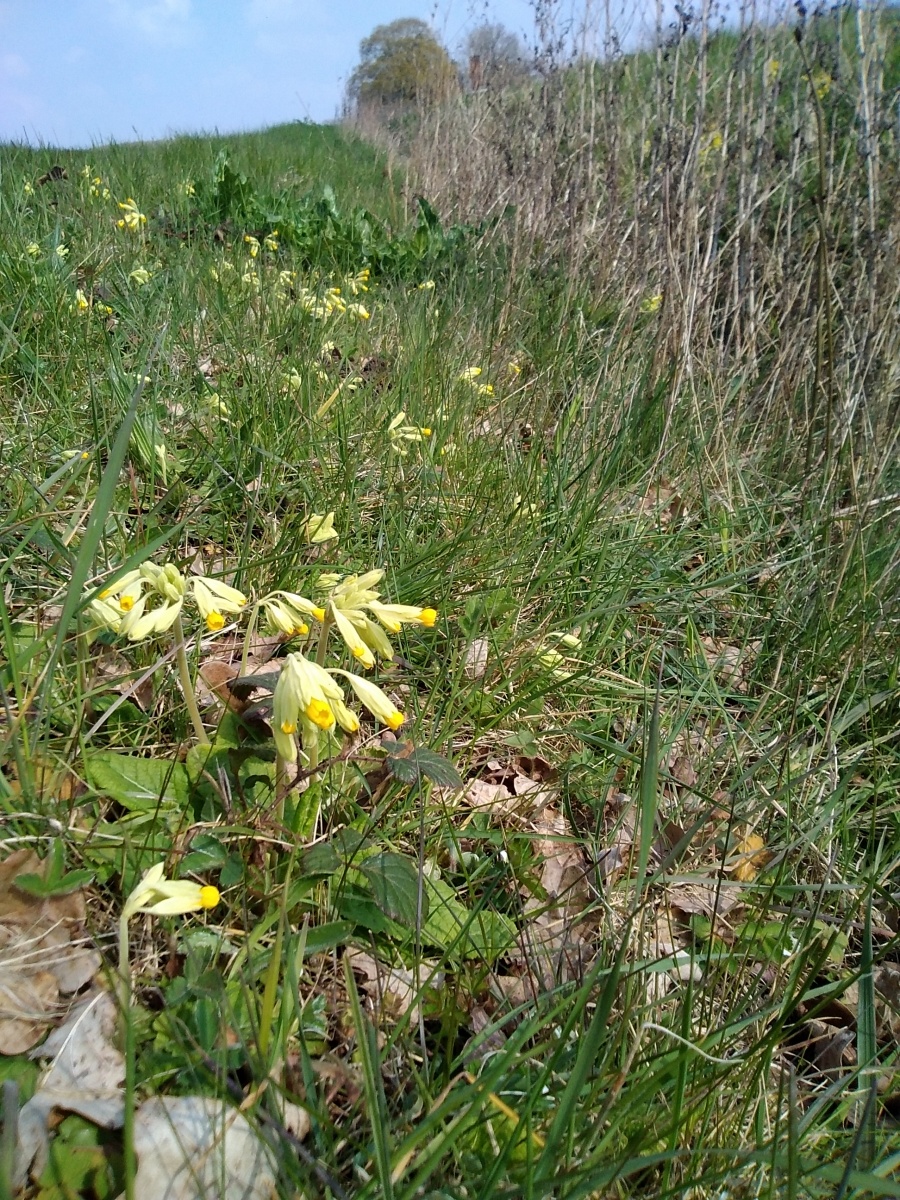 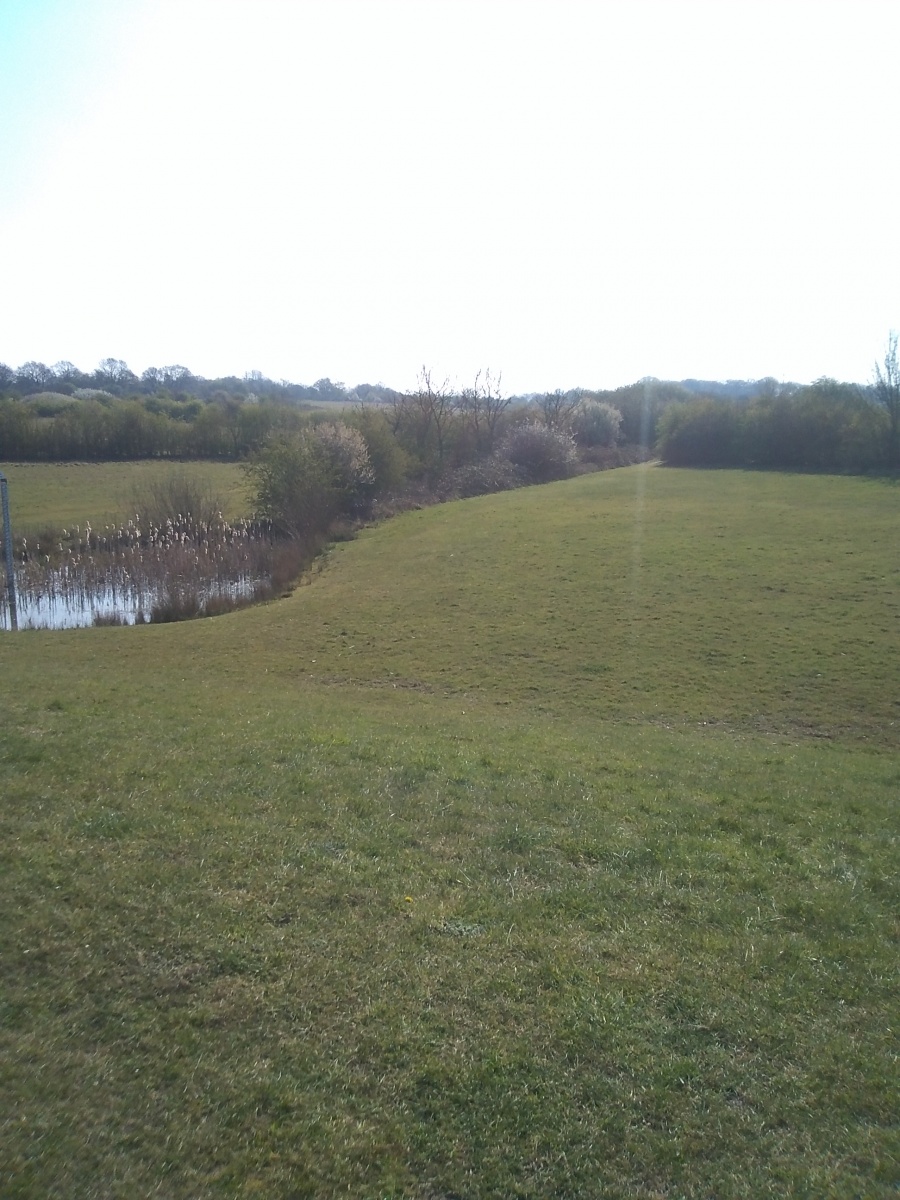 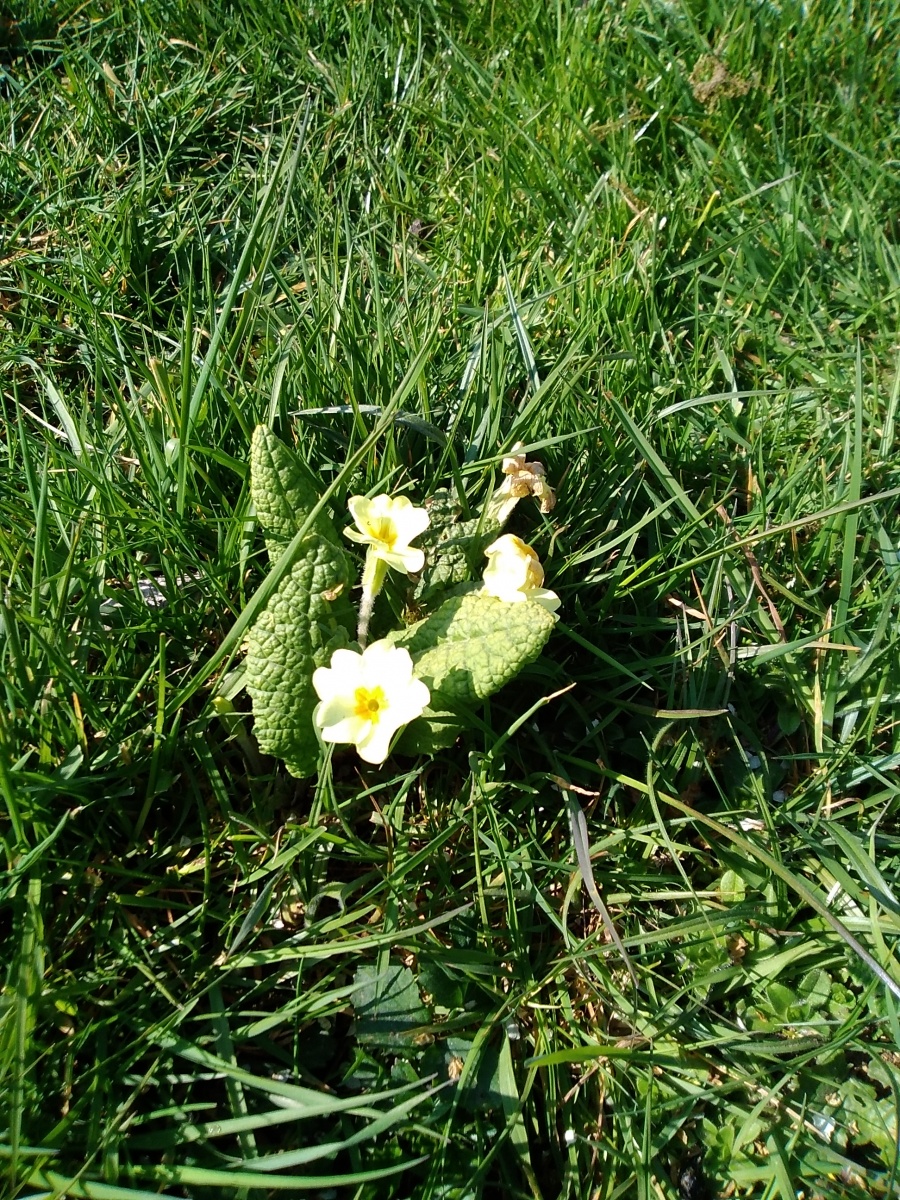 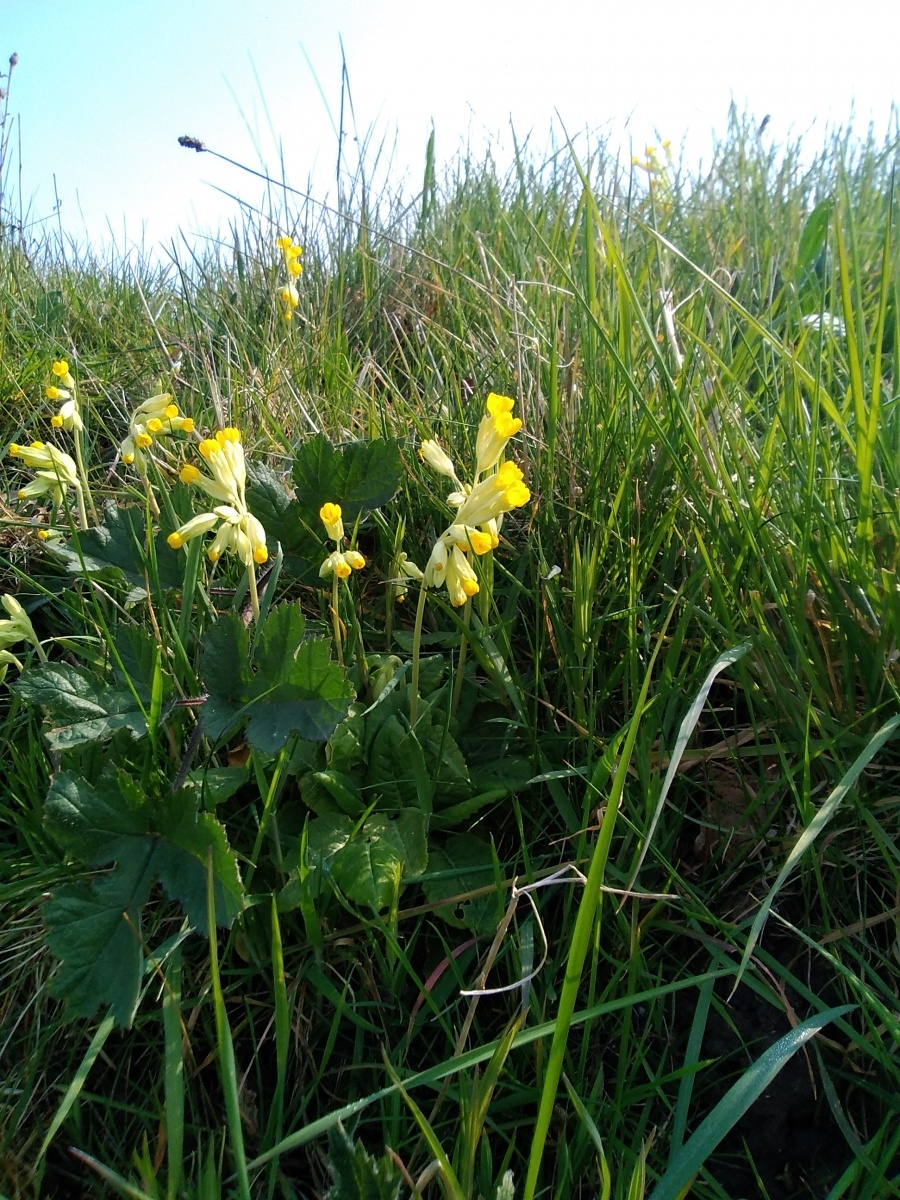 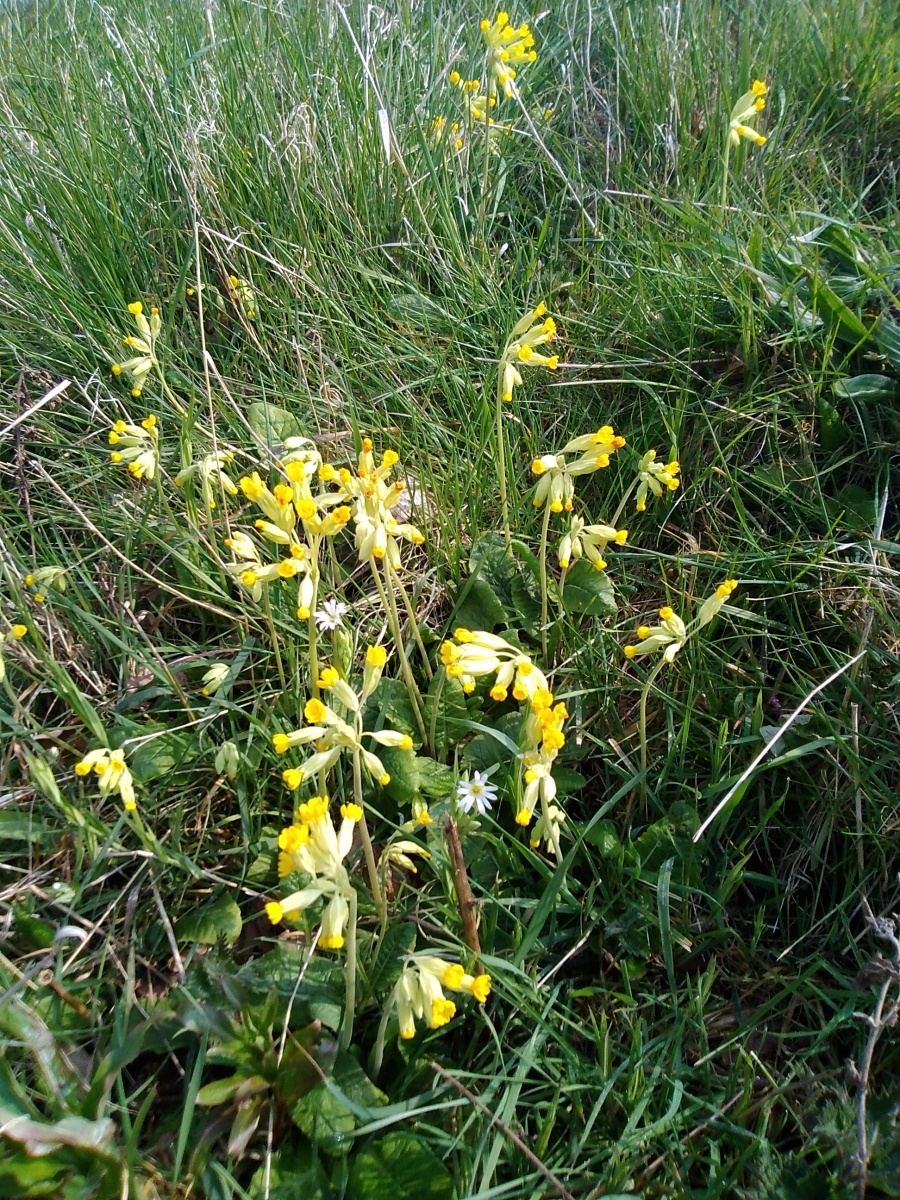 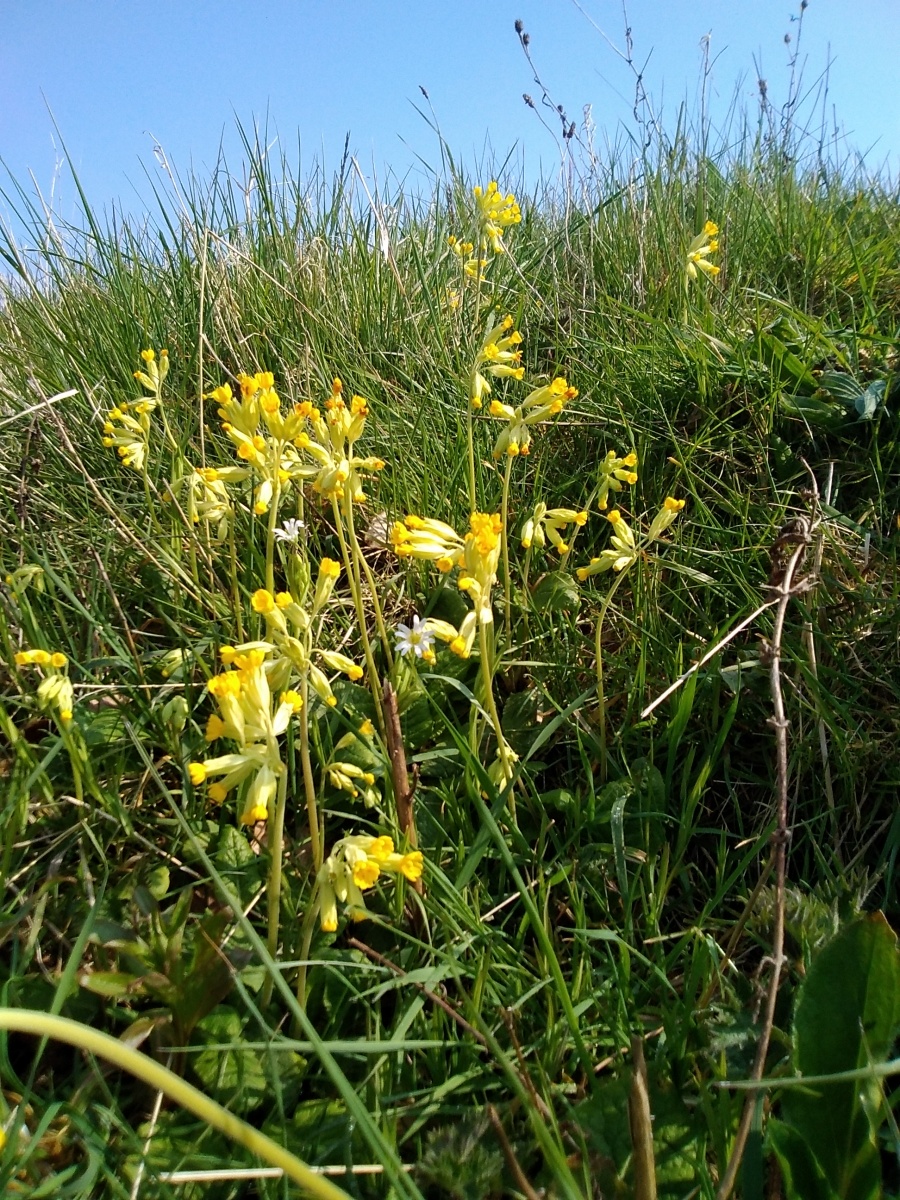 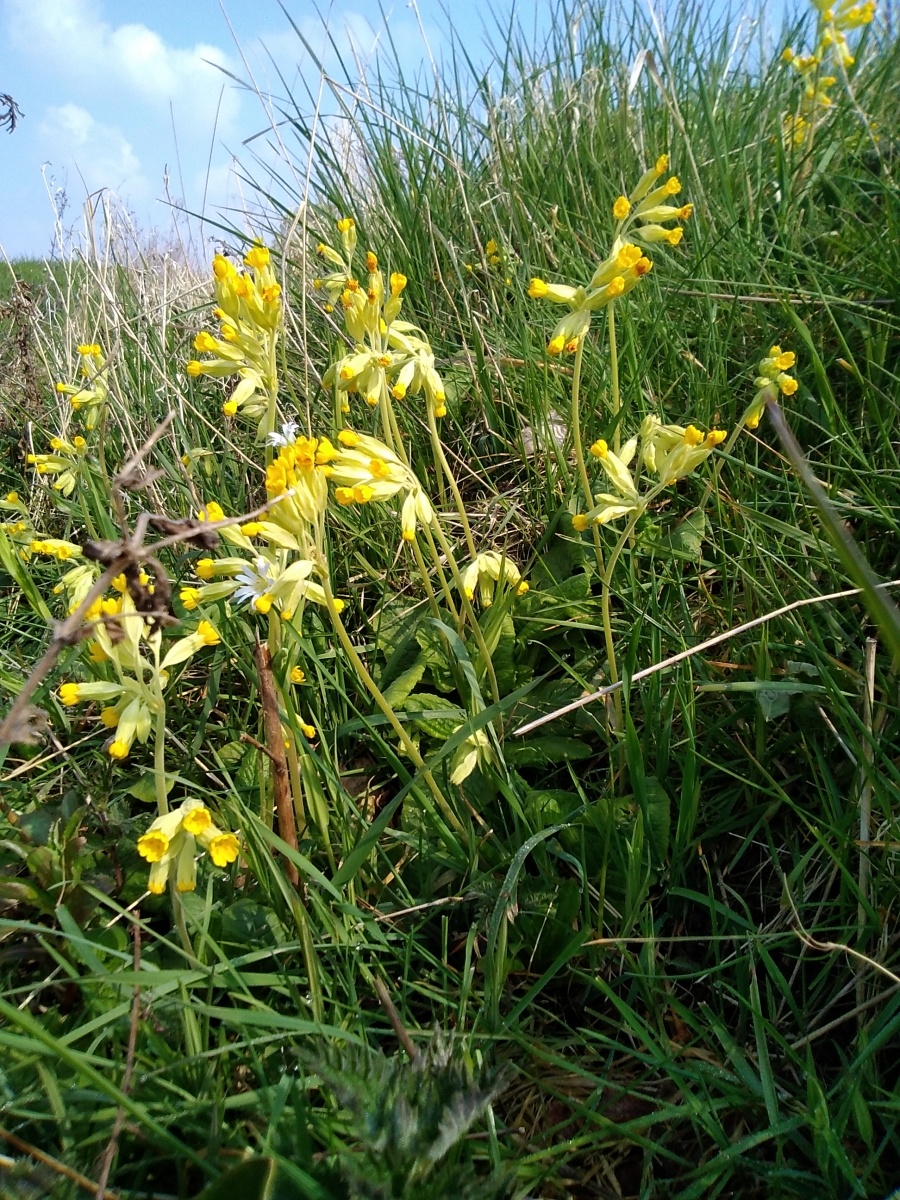 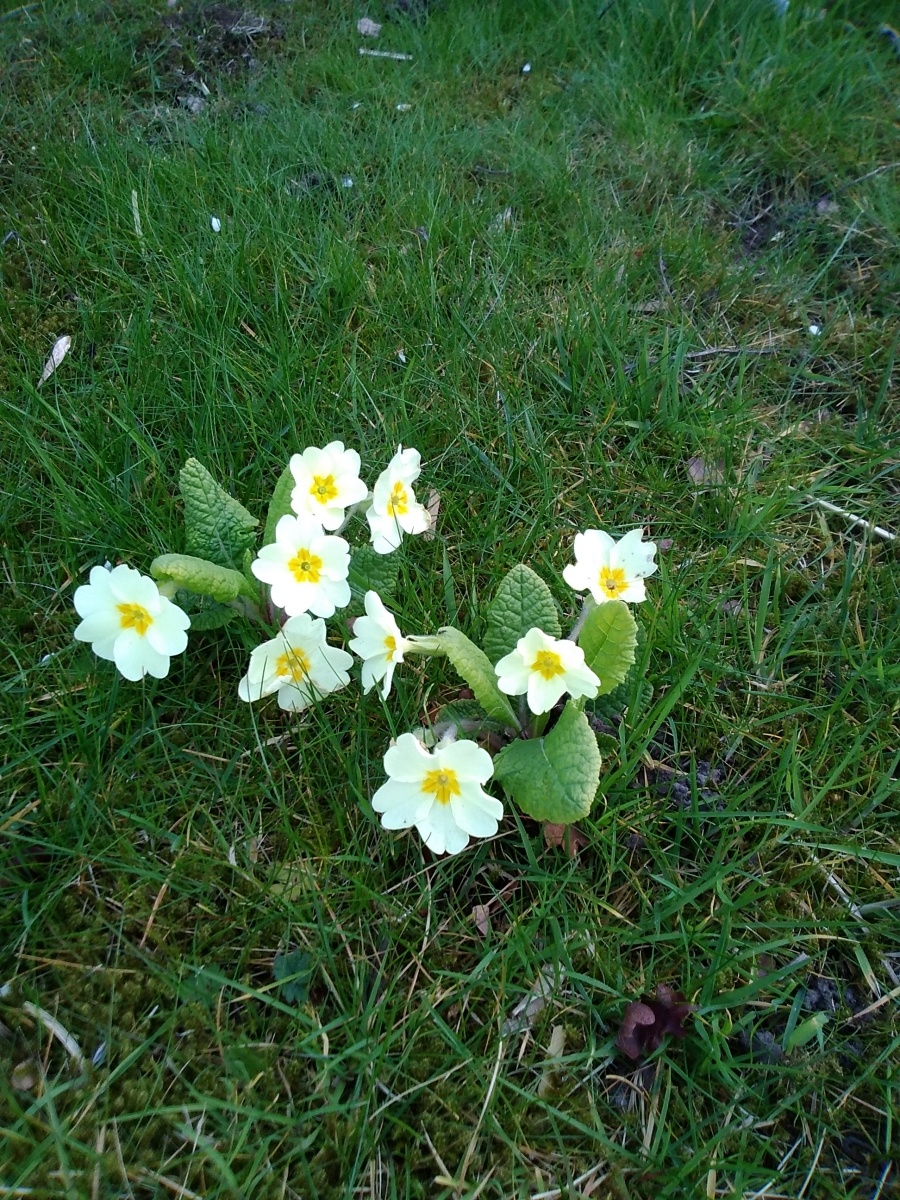 The best time to view the meadows is in late summer when the grasses have grown longer and wildflowers have started to return after the spring hay cutting. Access to the site is on foot via a track off the High Road which runs through the car park of North Weald village hall and continues along the rear of Bassett Gardens. This was once the access road to the now derelict Ongar Radio Station and leads to the gate of Weald Common flood meadow. There is a small amount of allocated parking at the end of the village hall car park but parking can be found easily in the village, as always this should be done considerately with local residents in mind.