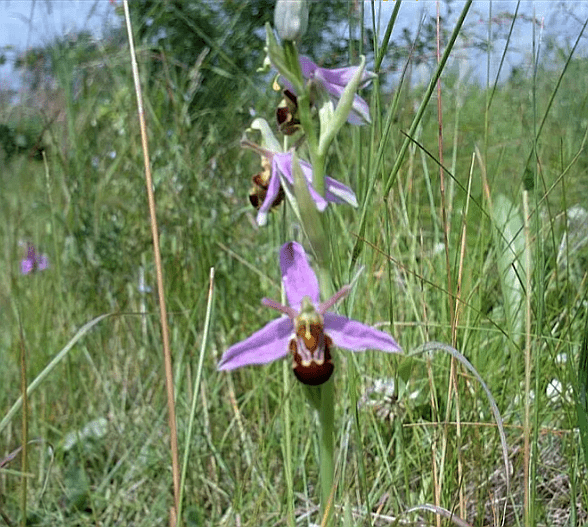 On the border of Waltham Abbey and Enfield is one of the rarest habitats of its kind in the South East of England, situated to the North West of the Enfield Island Village is an open grassland beside the river Lea known as Rammey Marsh. Although it is just over the border this remarkable habitat is well worth a visit for it’s flora and fauna, some of which is now incredibly endangered. Although popular with dog walkers, closer observation reveals one of the most diverse habitats to be found inside the M25. The marsh is accessible from Smeaton Road which forms the approach to the Enfield Island Village at the Northern end of Mollison Avenue. 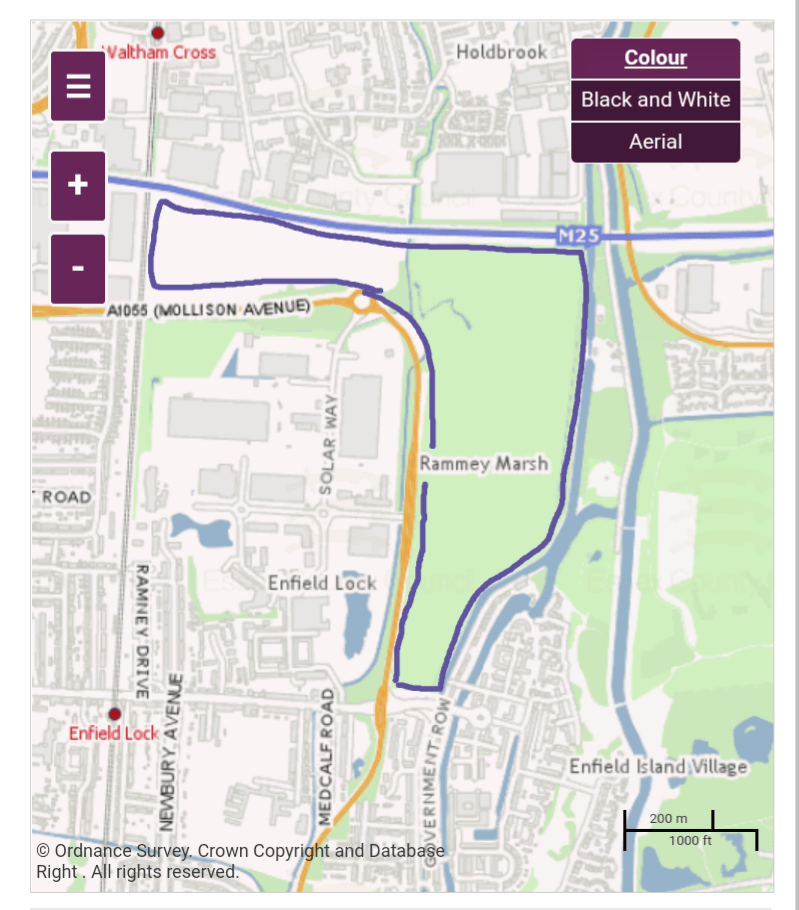 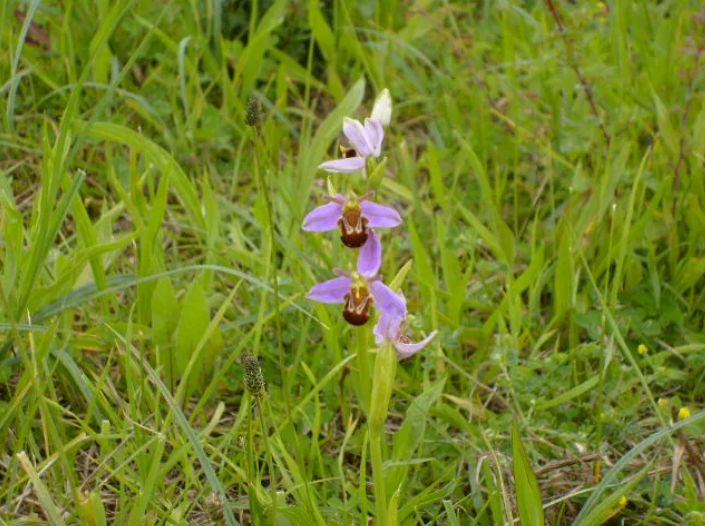 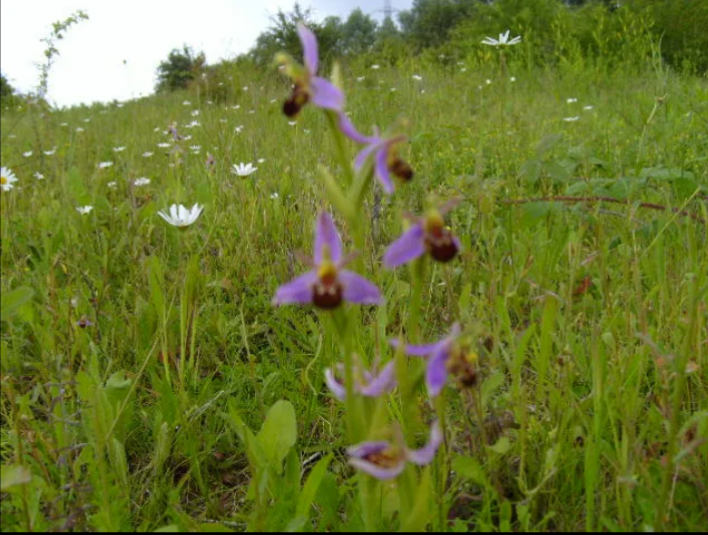 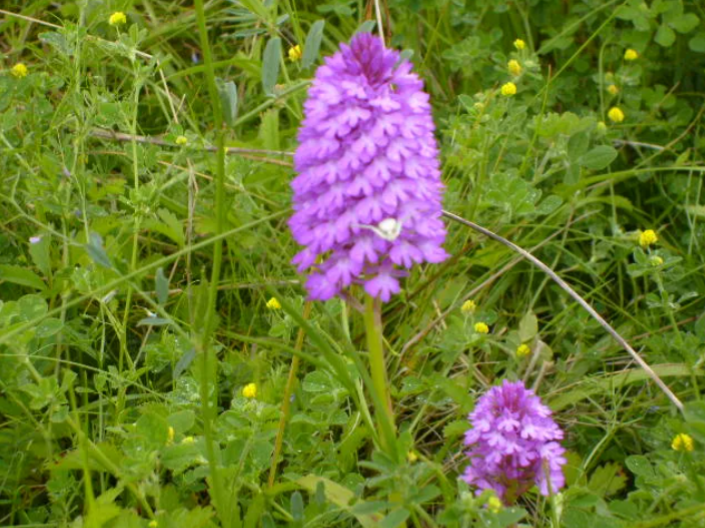 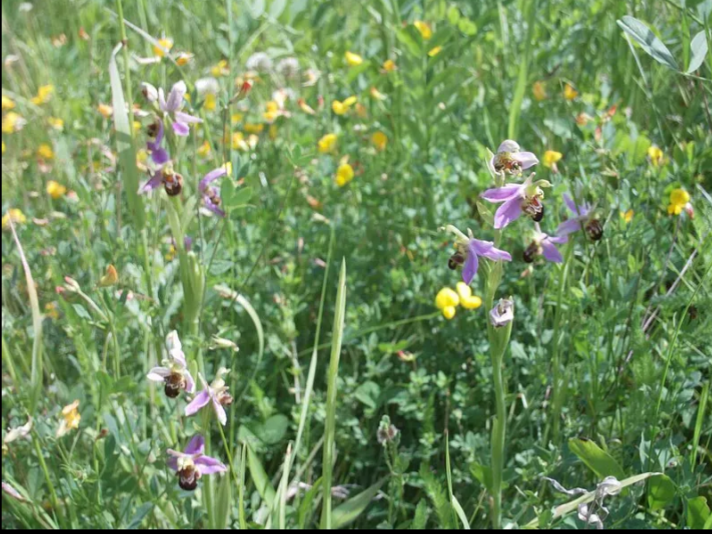 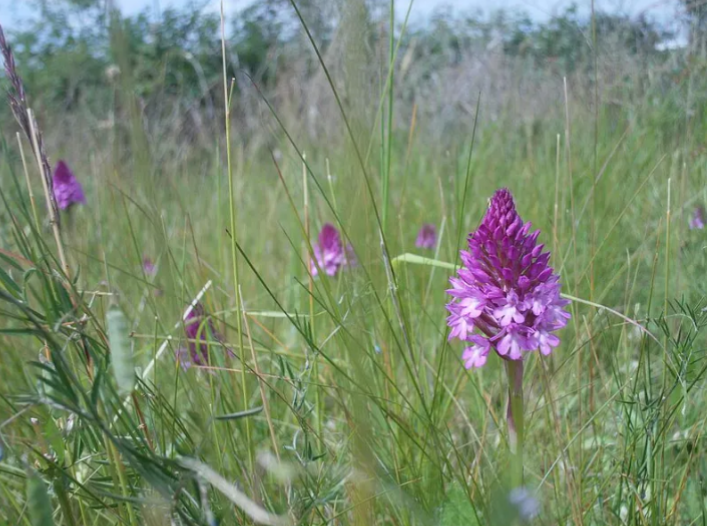 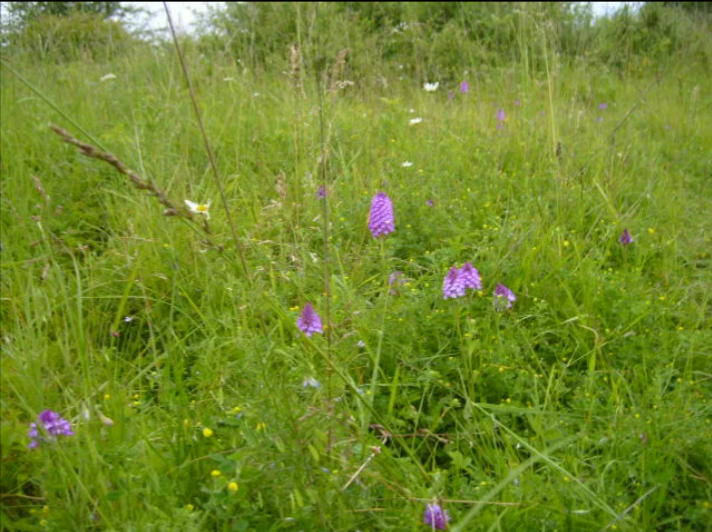 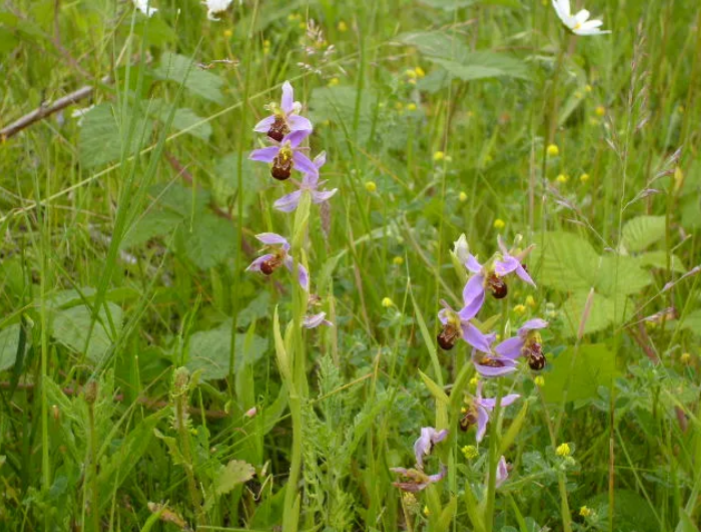 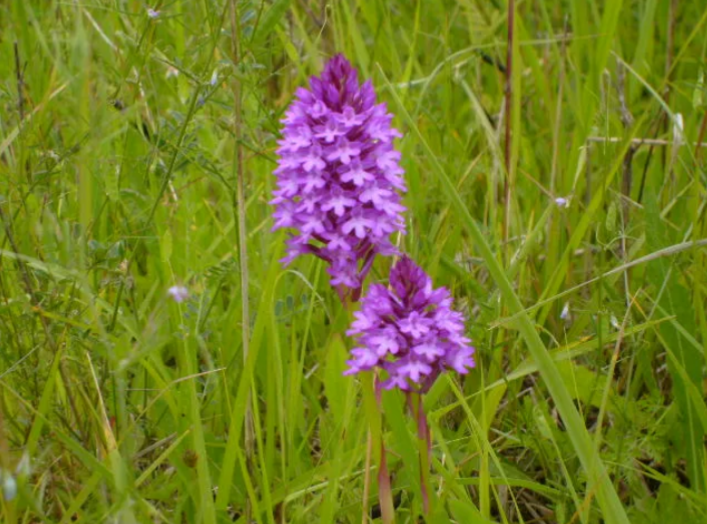 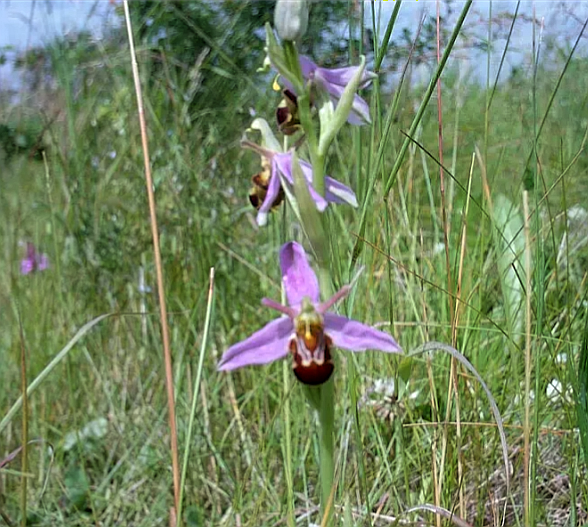 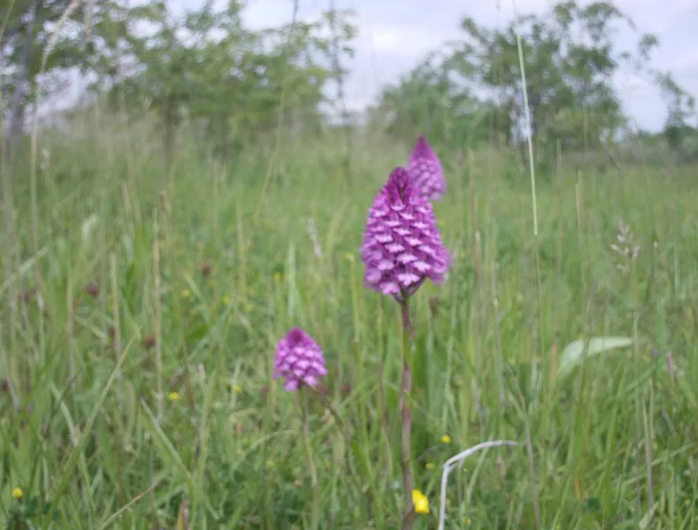 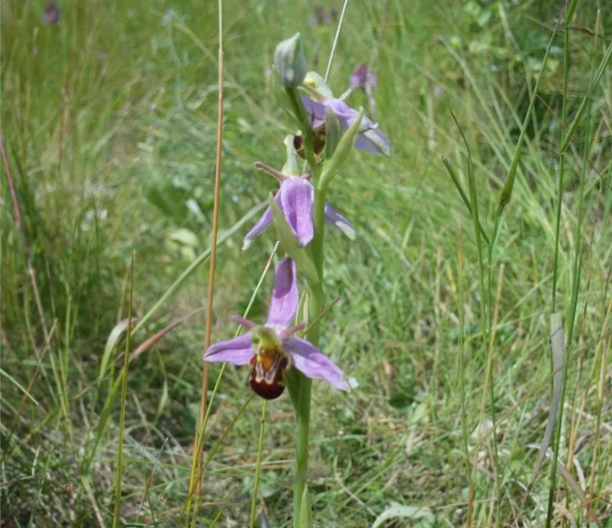 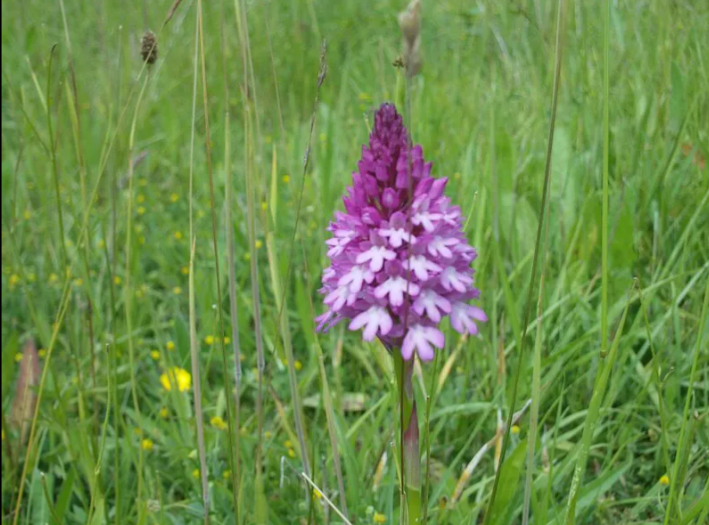 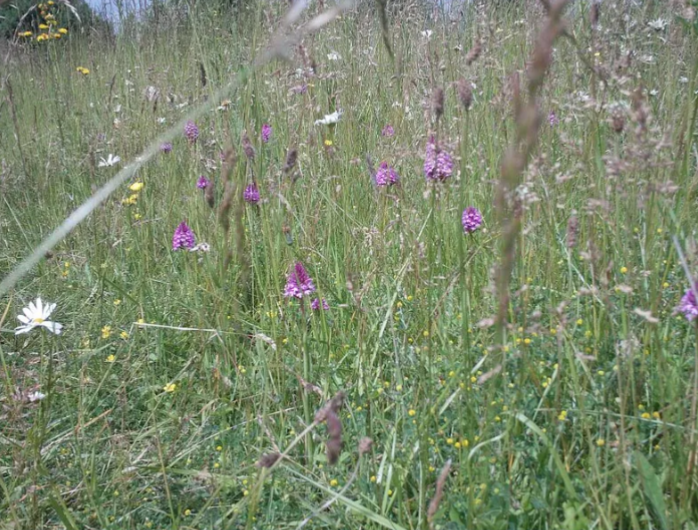 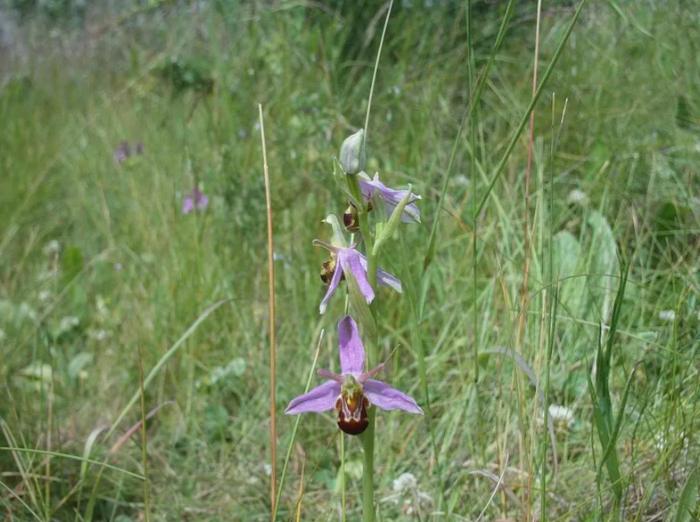 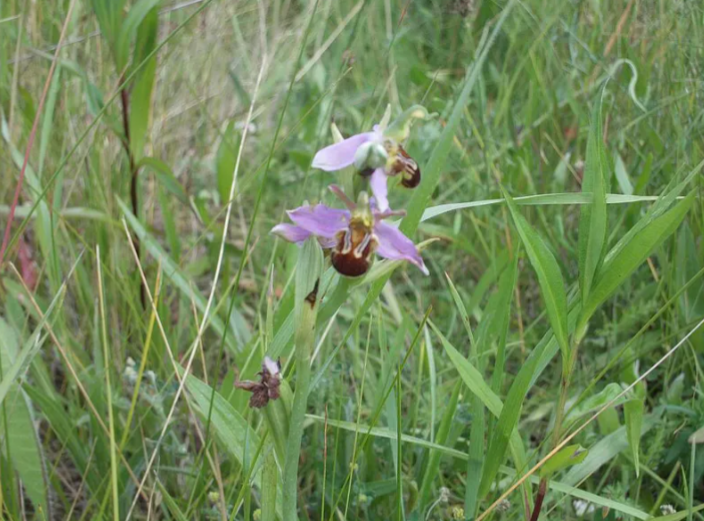 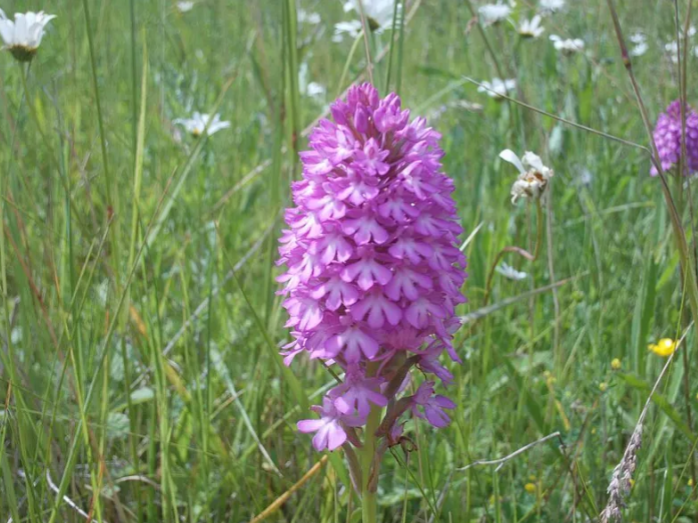 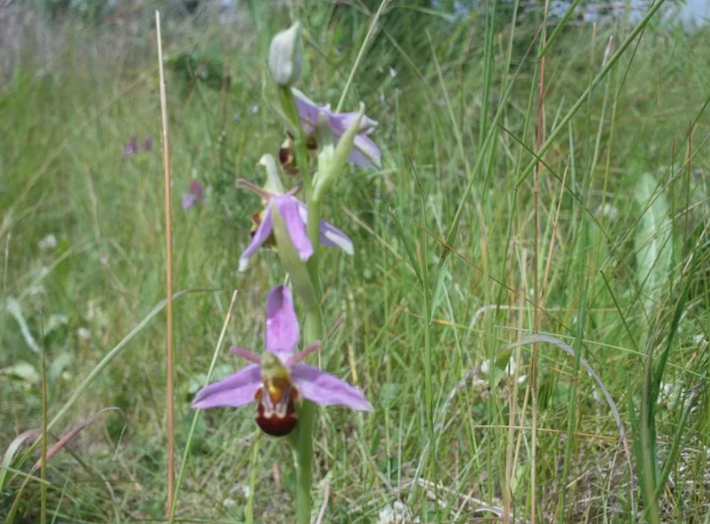 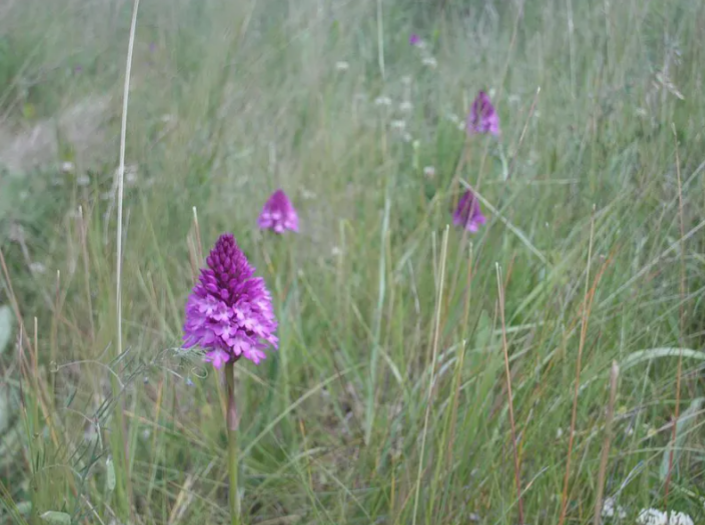 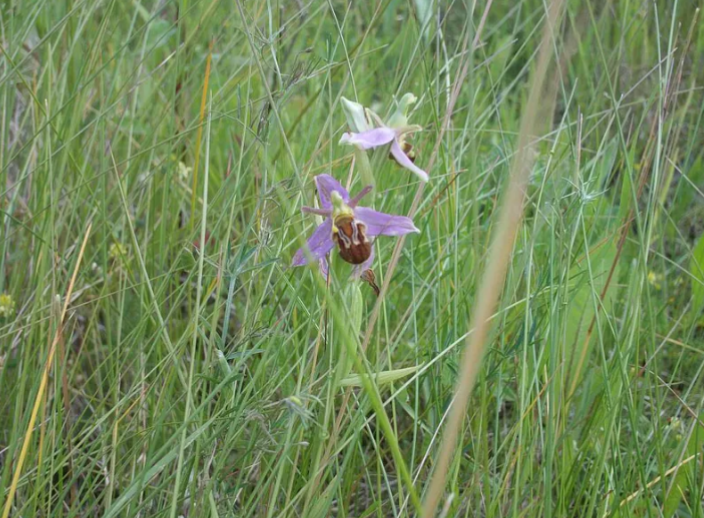 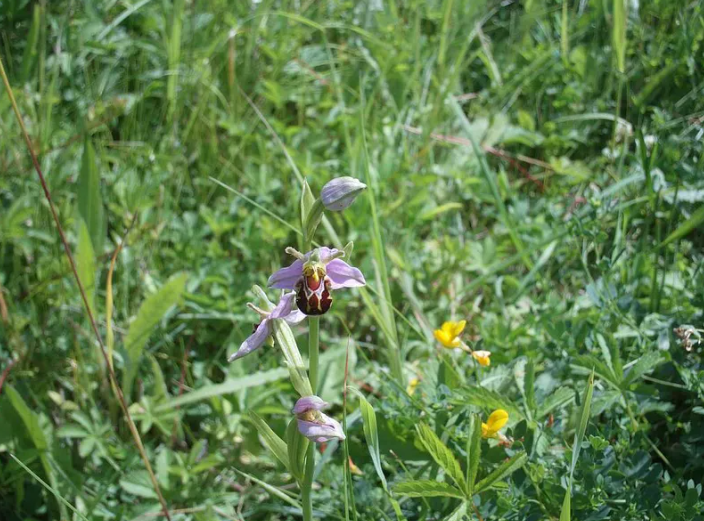