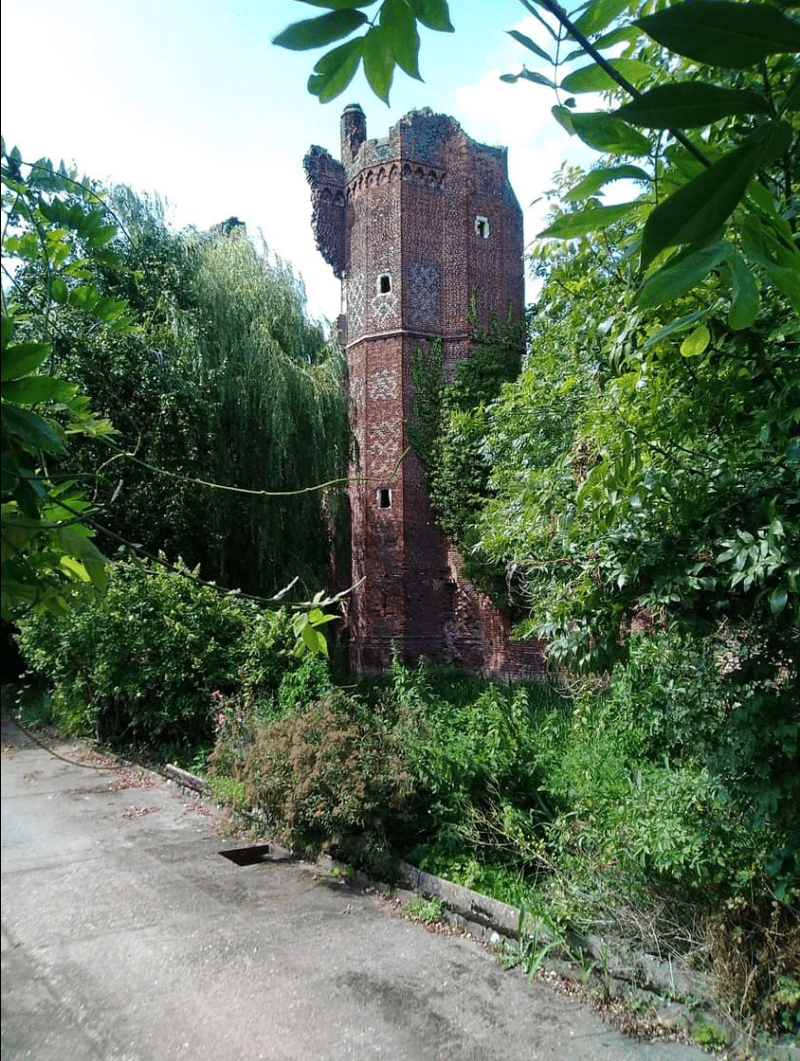 https://www.roydonstpeters.org/815075099468.htm
This for me has been another fascinating journey through history. As I leave the site I have plenty to think about and to research. Why here? Of all the places you could build a place like this? What was the importance of Roydon? Who were they afraid may attack them here? So many questions hit me as I continue North to the end of the lane. I then turned left & left again through a car park that takes me to the footpath that goes around the perimeter of the Glen Faba reservoir, where the river Lea and river Stort merge together. Perhaps the proximity of the two rivers or the Abbey of Waltham is significant, I start to wonder? I take a relaxed walk around the reservoir on nice level ground, no lorries crashing past and no uphill climbing. I start to wonder how am I going to put this walk into writing.
As I exit the reservoir onto the river Stort and walk alongside Roydon marina back to my starting point I have a feeling I’m going to struggle to top these last two rambles through medieval England. First a 12th century Priory in Hastingwood and then a 14th century ruin in Roydon. If I’ve learned anything from these walks, it’s to question and scrutinize every little anomaly I notice on OS maps & look for hidden clues. Having seen the moat here and the moat at Latton Priory on my maps I’m now aware I’ve seen a similar rectangular water course up in the old village in Nazeing & another at Tawney Common both around dwellings and several in North Weald. All of which I know I am now going to have to investigate further, perhaps these will be the next fortresses I include on my walks which turn out to have an equally fascinating history. Last time I visited Roydon I noticed the village sign had a picture of the Doomsday Book and Henry VIII on it, which I found quite curious at the time. That all makes a lot more sense to me now.
The high street in Roydon village is equally interesting historically and is worth taking time to walk along as it has a significant amount of original buildings. One side of the high street in particular has several houses which are notably very old & give the village a very Old World feeling, including a distinctive Dutch thatched building which is starkly contrasted by the new builds on the opposite side of the street surrounding an old farm house. In front of St Peters is another cluster of very old houses, behind which is the churchyard which has clearly been a final place of rest for many lifetimes. One part of the churchyard in particular is very noticeably an extremely old burial ground.
The marina on the river Stort is also well worth a visit & the river itself makes an interesting walk on its own, with the quaint 18th century Lock Keepers House at Brick Lock Island being particularly interesting with it’s arched windows more reminiscent of a small Chapel than a house. It would not be by any means difficult to spend a day exploring Roydon village just for it’s many picturesque buildings if nothing else and my own return visit here was certainly worthwhile. 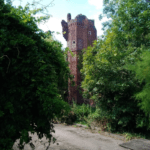 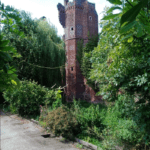 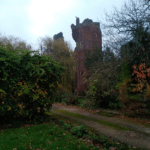 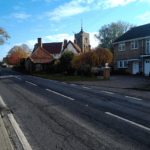 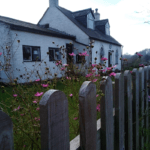 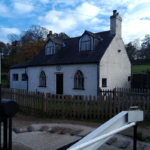 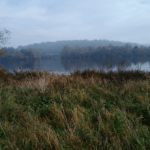 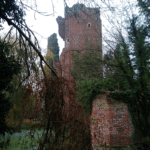 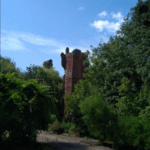 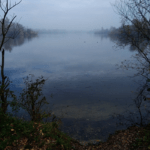 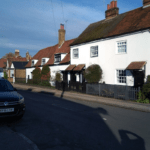 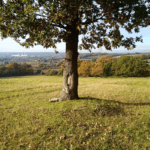 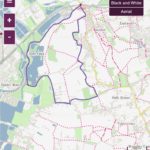 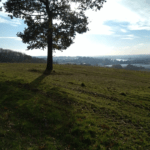 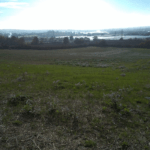 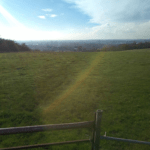 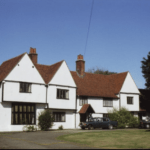 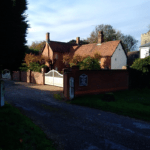 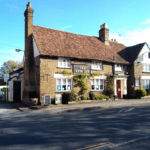 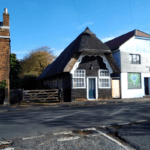 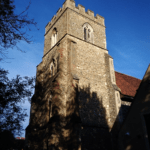