Exploring the far reaches of the Uplands.

Exploring the far reaches of the Uplands. 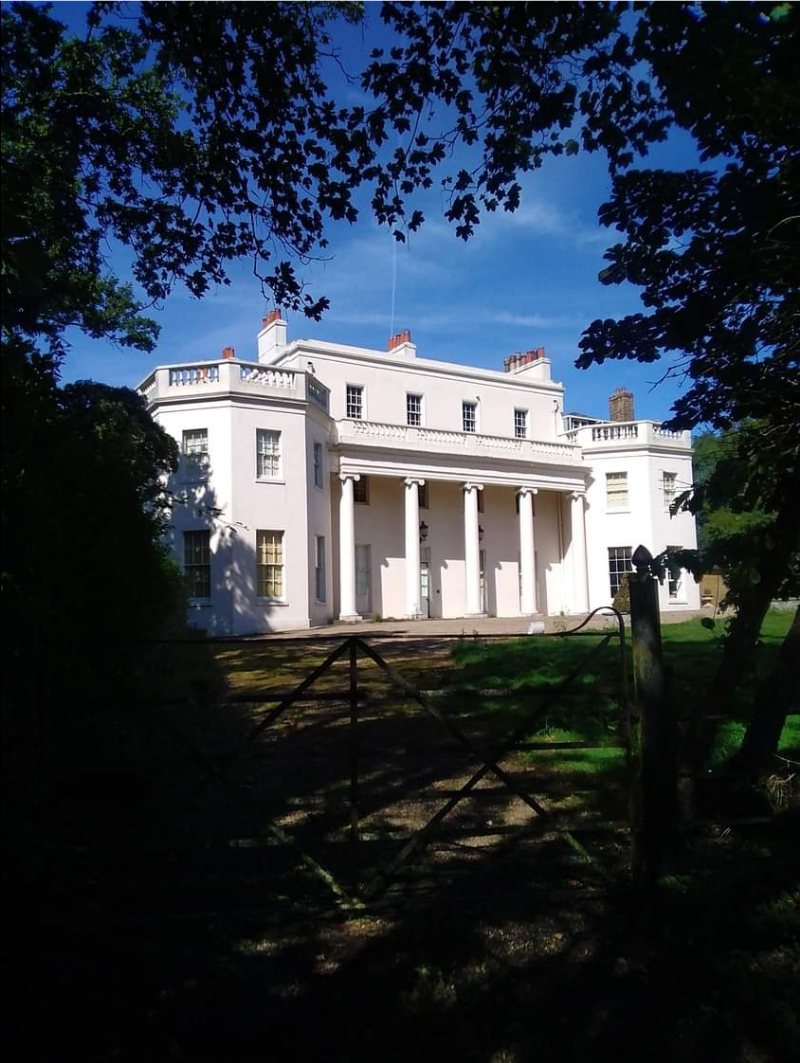 Home to Sir Cliff Richard in the late 1960s, who caused uproar among villagers when he tried to have a public right of way closed at the rear of his home Rookswood manor which was at one time the epicentre of village life. All the parish council meetings and village summer fetes were held at Rookswood & the summer garden parties usually involved the whole village.

The entrance to Rookswood flanked by two gatehouses, one built for the gardeners and one built for the housekeepers both of whom lived in luxurious accommodation overlooking Nazeing triangle, once a village green and now a nature reserve with a large wildlife pond in the centre.

Along the length of Back lane a collection of houses from different eras survive, some weather boarded others quaint red brick farm worker cottages. Behind one of the oldest of these stands the grand Nazeing Park House, an imposing mansion in front of which the scar of an old road can be seen as a grassy track in the field leading to the house where the Crooked Mile once went straight past the front door before the occupants had it re-routed.

It’s like going back in time here, most of the houses are old or original and newbuild is a dirty word. One of the houses has timbers dating from the 1450’s, but the village goes back much further than that.

There’s a lot of Saxon influence here with All Saints at the highest point in the village at the western end of Betts Lane reputedly built on the site of a shrine to Saint Cedd the Saxon Monk. In the Valley below a Saxon graveyard was found containing nearly 200 graves where every skeleton was almost 7 feet tall & two Saxon Nunneries were unearthed which overlapped eachother so must have been built at different times. The word Nazeing is derived from a Saxon word used to describe a spur of high ground (headland) overlooking a body of water, this would have been reference to the River Lea which was much wider when the Saxons settled here and would have appeared more like an estuary. These were the original people of the headland.

Beautiful rolling hills surrounding the village on all sides linking the Lea and Upper Stort valleys which have provided fertile farm land for thousands of years. You can feel the history as you walk around the old buildings & stand at the edge of the churchyard looking down into the valley. How different it must have looked to the original Saxon settlers when they first sailed up the Lea and decided to set up home on these magnificent hills where the views go on forever. 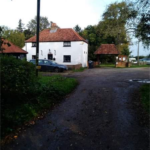 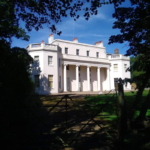 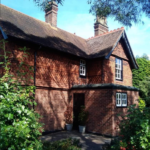 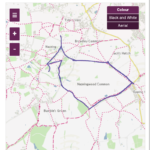 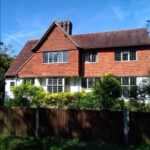 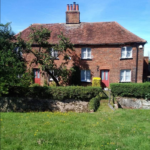 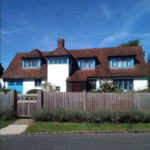 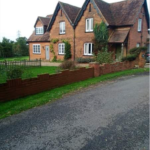 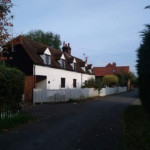 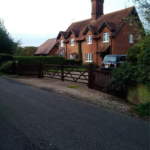 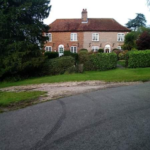 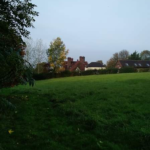 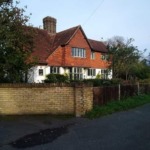 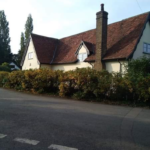 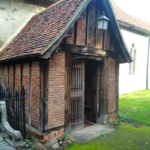 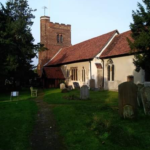 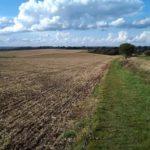